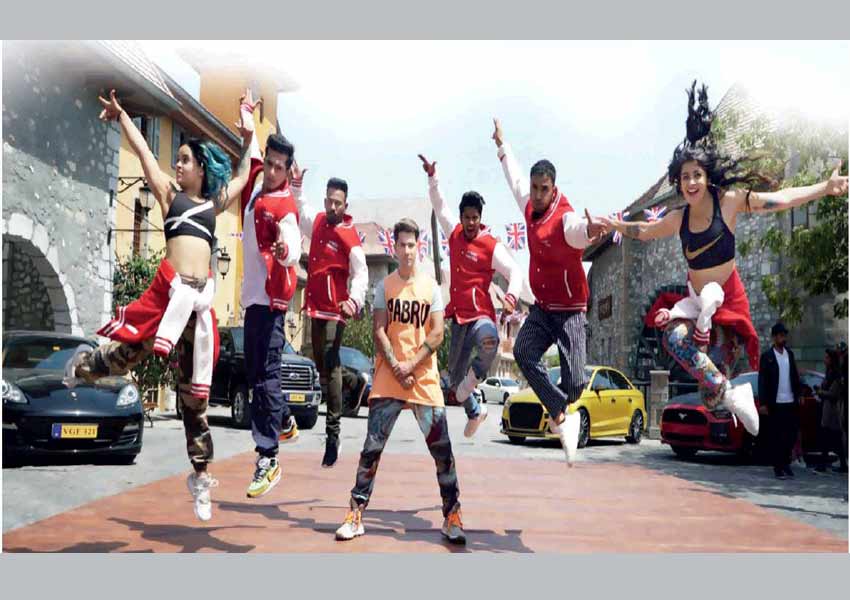 Remo D’Souza’s upcoming musical, Street Dancer 3D, which has Varun Dhawan playing a London-based dancer of Indian origin who takes part in a competition with participants from different countries, is gearing up for a Republic Day release. The film, produced by Bhushan Kumar and director Remo D’souza’s wife Lizelle, explores the culture of street dancing in India, and has roped in real-life street dancers for pivotal roles.

As part of their prep, all the actors, including Shraddha Kapoor, Prabhudheva and Nora Fatehi underwent a prolonged dance workshop which started around three months before taking the film on the floors. “It was essential because we are playing with several dance forms, including crumping, breaking, hip hop, old school and B-boying. The actors trained with different choreographers, all masters in their own styles,” informs Remo, adding that the sessions continued even during the shoot in Punjab, London and Mumbai. “We kept training till the film wrapped up, so it was like a sixmonth dance camp.”

Since no training camp is devoid of injuries, this one, too, despite the presence of three physiotherapists on the set throughout the shoot, had someone or the other suffering a back or leg injury. There were moments of real anxiety when Varun broke his knee and Shraddha was down with fever just before the final face-off.

“They had to compete with the world’s best dancers when both actors fell prey to the incessant rains. However, they were very professional and dove into a crowd of 1000-plus with 500 back-up dancers and completed the climax shoot within the deadline without complaints,” the director recounts.

A choreographer himself, he is all raves for Nora, promising the film will showcase her in a dancing avatar not seen before. “Unlike ABCD and its sequel where the dancing was on stage, this film is about underground dance face-offs. Expect the unexpected,” he quips.