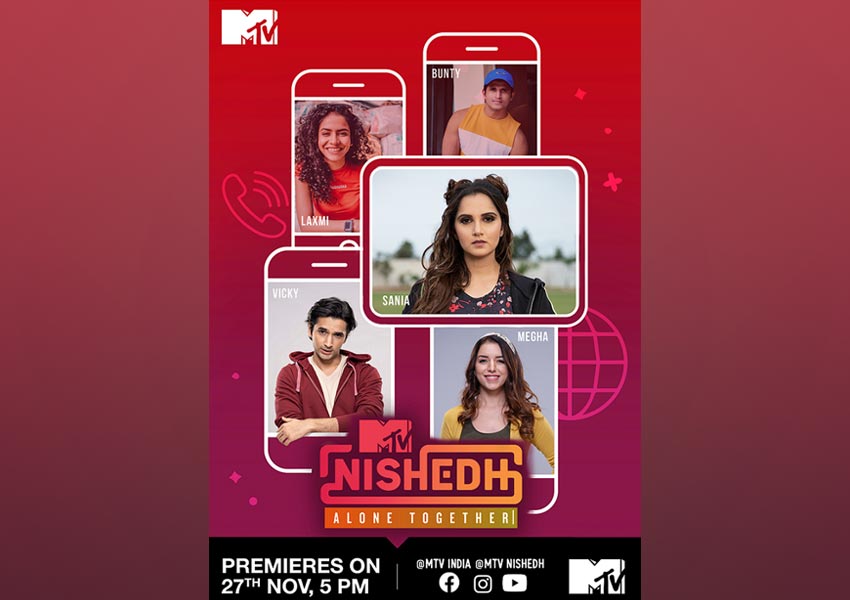 MTV Nishedh Alone Together, a digital-only miniseries is ready to make a come back after the ground-breaking performance of Phase 1 of the MTV Nishedh campaign. After it reached over 10 Mn + people across India, MTV Staying Alive Foundation and Viacom18 are all set to bring it back with support by an educational grant from Johnson & Johnson Services, Inc.

The people suffering from Tuberculosis (TB) across India, have to face more challenges because of the outbreak of the COVID-19 pandemic. In addition to facing unique vulnerabilities to severe COVID-19 infection due to the respiratory challenges, they are not able to access both medical care and social support.

Focussed on raising awareness about TB in India among young people, MTV Nishedh Alone Together will be introduced to combat this. 40% of all new TB cases in India is amongst the young people and MTV Nishedh Alone Together will be launched while stressing the importance of seeking proper diagnosis and care, especially amidst the COVID-19 pandemic. Every Friday, from 27th November 2020 onwards, the 5-episode mini-series will stream on Instagram, YouTube and Facebook handle of MTV India and MTV Nishedh.

MTV Nishedh, which premiered in earlier this year is coming with a digital-only spin-off MTV Nishedh Alone Together. Renowned sports person Sania Mirza will make her digital debut on the mini-series with this important social cause. Talking about the challenges faced by people during the pandemic, including those who have TB, the tennis star will play herself on the show.  Playing pivotal roles in the series, Priya Chauhan, Syed Raza Ahmed, Himika Bose and Akshay Nalawade will be joined by Sania.

Speaking about the campaign, Viacom18 Spokesperson said: “We believe that meaningful content, when delivered in an entertaining format to mass audiences, can go a long way in driving instrumental impact. Amidst the COVID-19 pandemic, health and wellbeing have taken the forefront in our lives; however, we still choose to shy away from conversing about TB – the world’s leading infectious killer. A global modelling study has suggested that, with every month of the lockdown, TB is expected to claim an additional ‾70,000 deaths in India during 2020-2025.  Thus, the timing couldn’t be more appropriate to engage our audience through entertainment on social media to create awareness of TB in the times of COVID.”

Concentrated towards increasing awareness on taboo topics facing young people in India, including TB, the MTV Nishedh campaign began as a holistic 360-degree mass-media led intervention in 2019. Not only TB, but other issues such as adolescent malnutrition, sexual and reproductive health, women’s empowerment and consent were also addressed in the MTV Nishedh campaign, with support from Johnson & Johnson Services Inc. Under this campaign a 13-part fiction TV series on MTV; a sustained social media outreach to encourage conversations around these taboos and a radio drama on Red FM.

Georgia Arnold, Executive Director of the MTV Staying Alive Foundation stated, “MTV Nishedh saw positive results in sparking conversations around taboo topics including tuberculosis and the stigma around it. Through MTV Nishedh Alone Together, the aim is to continue this conversation and more importantly help those who may be suffering from symptoms of TB to ensure that they know where to go to get tested and to continue accessing their meds during the pandemic.  We want people to know that there is always help available for them and they should never give up on themselves, no matter how dark the times may seem.”

“COVID-19 has caused significant disruptions in care for patients with tuberculosis (TB) and drug-resistant tuberculosis (DR-TB) in India and around the world. We urgently need to step up our collective efforts to raise awareness about the disease and help ensure those impacted receive the care and social support they need during these challenging times,” said Sarthak Ranade, Managing Director, Janssen India, Johnson & Johnson Private Limited. “Johnson & Johnson has long been a committed partner in India’s fight against TB — and now is no different. Building on our work over the years with the Government of India, NGOs and other partners, we are proud to collaborate with the MTV Staying Alive Foundation on this important campaign, which we hope will help encourage and empower young people to advocate for a TB-free India.“

Supporting MTV Nishedh Alone Together as a Cause Ambassador, Sania Mirza said, “In India, one person dies of TB, almost every minute. This alarming figure strongly reflects the negligence around the disease and was reason enough for me to associate with MTV Nishedh Alone Together. The current COVID-19 pandemic has seriously disrupted TB diagnosis and treatment services in India.  Just under 40% of diagnosed TB cases occur in people under the age of 30, which means this disease impacts a significant chunk of India’s young population. As an action-oriented generation, it is thus imperative for them to take charge of smashing stereotypes and normalise conversations around TB in India. The show is a perfect platform to echo this and I hope my participation helps in influencing perceptions in these trying times.”

The plot of the series captures the journey of a young couple, Vicky and Megha, residing in Mumbai, who fight through the professional challenges due to the lockdown, along with the concerns around Vicky’s TB treatment continuation in the COVID-19 scenario. Faced with this adversity, will Megha and Vicky be able to stick together? Will Vicky receive the care and social support he needs during COVID-19? Answers to all such questions and much more lies with MTV Nishedh Alone Together. This is a completely shot-at home series.

With the highest number of TB (Tuberculosis) patients in the world (over 2.7 million cases annually), India’s at least half a million cases go undiagnosed. This initiative reduces the stigma that is too often associated with the disease and helps raise awareness. ‘Network with a Humane Purpose’, Viacom18 and MTV Nishedh has been able to prove the undaunting soft power of the entertainment industry, as a holistic campaign.

Ab Koi Nishedh Nahi, it’s time to #KhulKeBol on TB and more. Stay tuned every Thursday starting 27th November to the YouTube, Facebook and Instagram handles of MTV India and the YouTube channel of MTV Staying Alive Foundation and be a part of this change.

Tags:
Previous Article
Philips Air Purifiers with Inshorts app launches a #BreatheAgain campaign
Next Article
An Increase of 48% in searches for LeoVegas 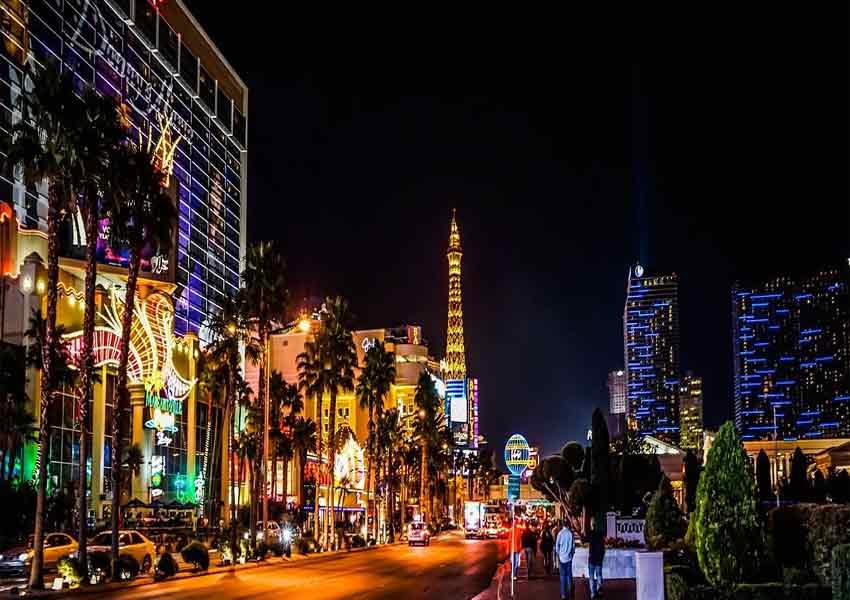