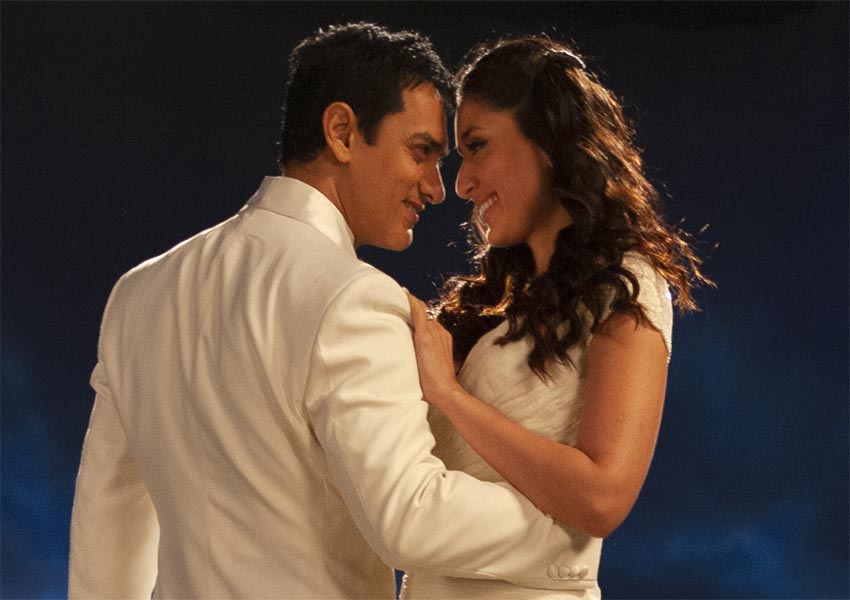 Viacom18 Studios in association with Aamir Khan Productions announces their upcoming Indian film LAAL SINGH CHADDHA, inspired by Paramount Pictures’ Oscarâ winning movie, FORREST GUMP. While Aamir Khan essays the titular role in the film, Kareena Kapoor Khan will be seen paired opposite him for the third time. The superhit duo has shared screen space in the past in 3 Idiots and Talaash. Laal Singh Chaddha is directed by Advait Chandan of Secret Superstar fame and is being written by Atul Kulkarni. The film will release in Christmas 2020.

Delving a bit deeper into the association with Aamir Khan Productions and Paramount Pictures, Ajit Andhare, COO, Viacom18 Studios says, “It gives me immense pleasure to announce our upcoming venture with Aamir Khan titled Laal Singh Chaddha. For every cinephile out there, the must watch list of films would be incomplete without the mention of FORREST GUMP. To be able to adapt the classic for Indian audiences is a long-cherished dream for many of us.  Knowing Aamir’s burning passion for this subject for many years, he is the perfect partner to bring to life this dream. I also want to thank Jim, Andrew and the wonderful team at Paramount Pictures for believing in our vision and continuously supporting all endeavors to bring some of their best content to the Indian markets.”

“We’re thrilled to be in business with Aamir Khan Productions and Viacom18 Studios, and to see them bringing this timeless story to a whole new generation of audiences,” said Andrew Gumpert, Chief Operating Officer of Paramount Pictures.

FORREST GUMP, starring the Academy Awardâ winner Tom Hanks, is a 1994 American comedy-drama film based on the 1986 novel of the same name by Winston Groom. The story depicts several decades in the life of Forrest Gump (Hanks), a slow-witted but kind-hearted man from Alabama who witnesses and unwittingly influences several defining historical events in the 20th century in the United States. The film was directed by Robert Zemeckis.