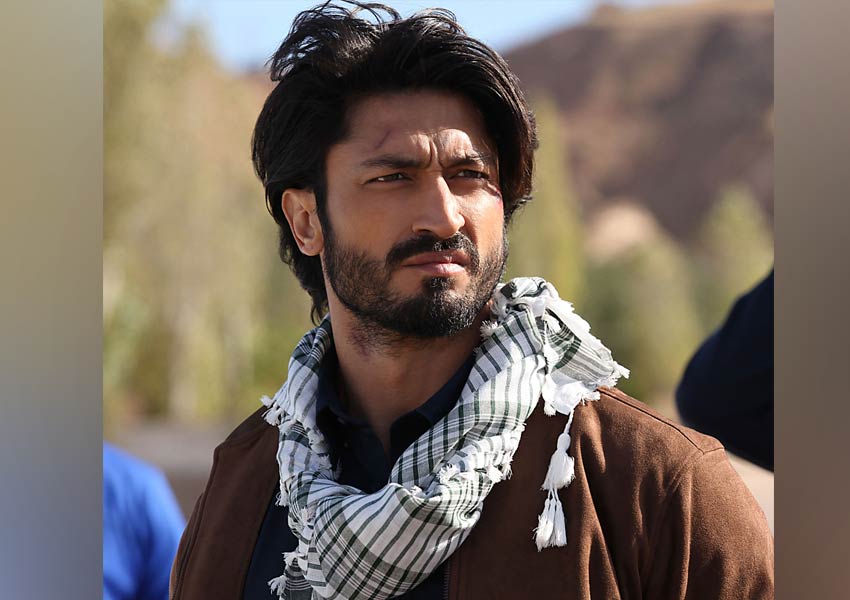 Fans of Bollywood action star, Vidyut Jammwal are soon going to witness their favourite actor on television screens with the World Television Premiere of Khuda Haafiz. The romantic-action thriller movie Khuda Haafiz initially released on 14th August this year and is set to be welcomed on television on Star Gold on 27th December at 12 PM. The film received rave reviews for its gripping narrative and stellar performances.

The audience fell in love with the actor’s softer side in the Panorama Studios Khuda Haafiz because of his moving performance. Vidyut is popularly known for his unmatched prowess in action sequences and martial arts. Emerging as one of the biggest films for the actor, this movie also stars Annu Kapoor, Shiv Panditt, Shivaleeka Oberoi and Aahana Kumra. Not only the gripping storyline has caught the attention of the audiences but its songs including ‘Jaan Ban Gaye’ and the title track ‘Khuda Haafiz’ has stayed with the viewers.

Expressing his jubilation, Vidyut said that he is eagerly waiting for the audiences’ response to the movie as it premiers on television.

The plot of the movie pictures Sameer (Vidyut Jammwal) and Nargis (Shivaleeka Oberoi) a young, recently wedded couple from India deciding to settle internationally for better career opportunities. Sameer, a helpless common man tries everything in his power to find his wife as she goes missing in a foreign land under mysterious and shocking circumstances. Inspired by a series of real-life events, this movie showcases a man’s will to bring his wife back safely with him.

The film has been written and directed by Faruk Kabir under the production of Kumar Mangat Pathak and Abhishek Pathak (Panorama Studios International) and its music has been given by Mithoon on Zee Music.

Tags:
Previous Article
Dentsu Enhances ‘The Story Lab’ With A Merger With Its Marketing Division
Next Article
ZEE Biskope to air movie line-up and a Bhojpuri DJ night on December 21