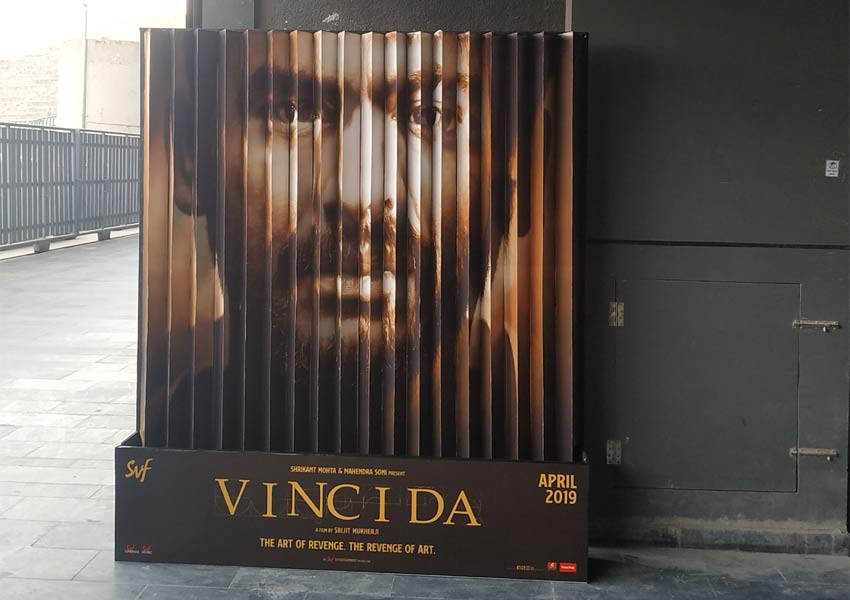 The promotions for Srijit Mukherji’s upcoming thriller venture Vinci Da heightened the mood of mystery amidst the Bengali audience with the introduction of the never seen before three-way vision theatre standee in the history of Bengali cinema.

The installations are innovative lenticular printing that give a three-way vision to anyone observing it. When seen from right, it reveals the image of film character Adi Bose (essayed by Ritwick Chakraborty) and when observed from left it displays the image of film protagonist Vinci Da (essayed by Rudranil Ghosh). But the icing on the cake forms the frontal vision where an audience gets to see both Vinci Da & Adi Bose ( Rudranil & Ritwick) at the same time merrged together, much like the film poster of the film revealed earlier.

Get a glimpse of the innovative installation here: here

The video of the theatre installation garnered massive response from the entire industry. From veteran actors like Prosenjit Chatterjee, Tollywood superstars Abir Chatterjee, Dev, Nusrat, Mimi, to directors Birsa Dasgupta, Pathikrit Basu among others who loved the unique concept and applauded the effort:

The innovative three-way installations would be available across multiplexes and single screens in Kolkata, next week onwards.

Directed by National Award-Winning director Srijit Mukherji who is known for his immaculate thriller films, Vinci Da, the story of an obsessed make-up artiste, who’s struggling to make his own place in the industry completely on his own talent and capabilities. Although his father was a renowned make-up artiste, he somehow failed to make his mark and got no chance anywhere even though he was highly talented. On top of it, his straightforwardness and arrogance resulted into him insulting three big personalities of industry which made the situation worse. When his life was going haywire, Adi Bose, entered his life and changed it forever. 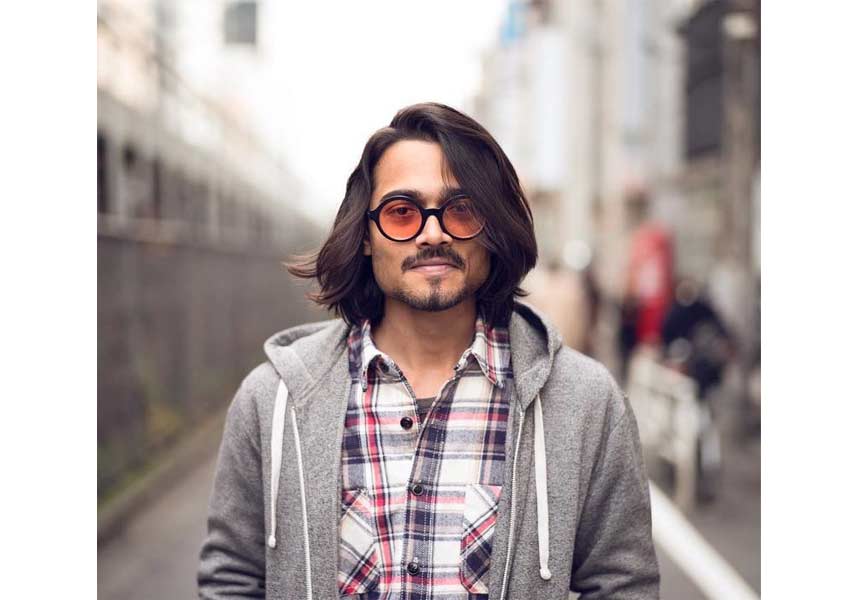