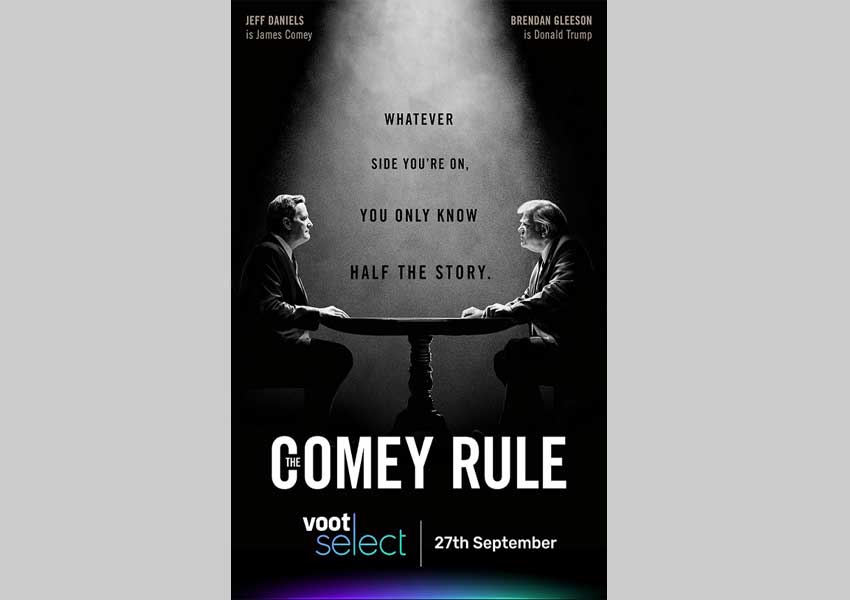 The US Presidential Election 2020 is the most anticipated political event unfolding in a matter of weeks. But before the dynamics of world politics get ruffled again, we must witness a recreation of the tumultuous relationship between a decorated former FBI Director and current US President that blotted the tenure of the most controversial presidency in US history. Streaming exclusively on Voot Select in India, The Comey Rule features powerful performances by Emmy® winners Jeff Daniels as former FBI Director James Comey and Brendan Gleeson as President Donald J. Trump.

Commenting on the new line-up premiering on the platform, Ferzad Palia, Head – Voot Select, Youth, Music and English Entertainment, Viacom18, said, “Voot Select is constantly pushing the boundaries of content offered to viewers with top-notch originals, international shows across genres, popular sports, music & lifestyle events. While our originals have been making waves, the variety of international series on our platform has not only been appreciated by critics and audience alike but also created a fan-following for themselves.”

He further added, “Through this exclusive deal with showtime, one of the most dominant content creators, we’re bringing the latest and biggest international shows to Indian audience. Garnering rave reviews and US elections looming, The Comey Rule has become one of the most recommended political dramas to watch.Voot Select is adding a whole lot more to the viewers’ watchlist in the coming days with the English Football League Carabao Cup and shows like The Good Lord Bird, The Comedy Store, Your Honor, The Reagans to only name a few.”

In theUS election year, The Comey Rule has become the most talked about show, and if the early reviews are anything to go by, it is a must-watch;

The high-pitched political drama will be followed by an array of similarly extraordinary content including the Ethan Hawke starrer The Good Lord Bird, The Comedy Store – chronicling the five-part docuseries on the evolution of comedy and the highly competitive English football competition ‘Carabao Cup’, premiering exclusively on Voot Select, certain to get viewers hooked to the platform. 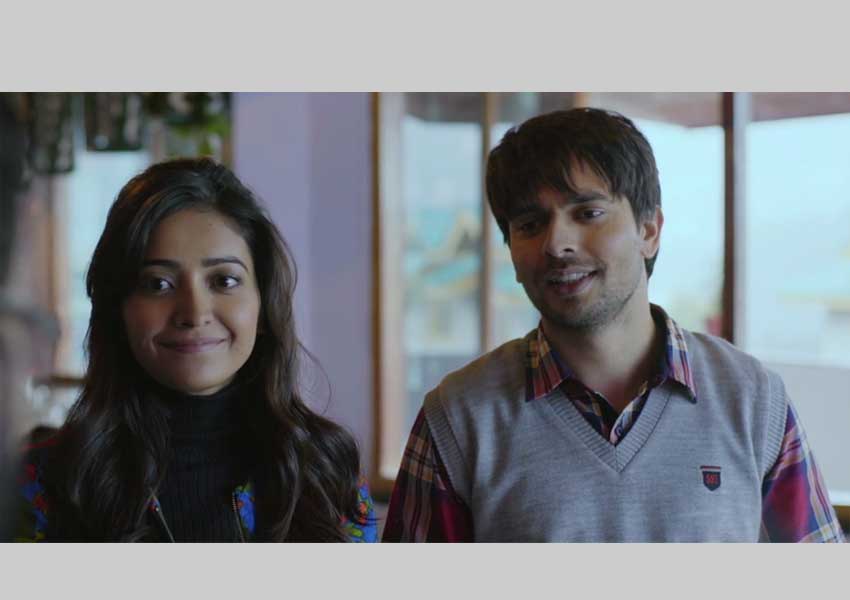