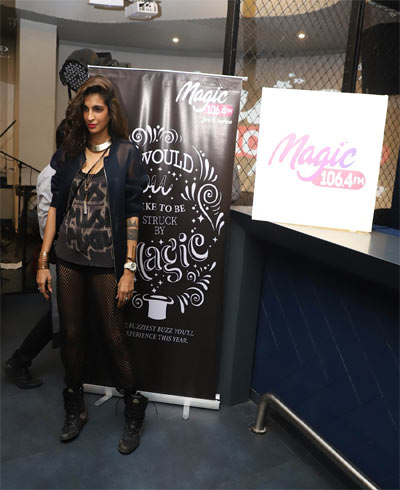 Vortex Bandra hosted a spectacular night with one of the renowned artist, Anushka Manchanda from the film and music industry in India. The artist captivated the audiences with her indie, pop and Bollywood music at Vortex.

Speaking at the event, Mr. Santosh Shetty, Founder of Brand Vortex, “Our Club Vortex hosted one of the finest performances by the very talented Anushka Manchanda and Piyush Kapoor. We are thankful and overwhelmed by the outstanding response we have been receiving from our customers and we hope to host many such interesting gigs featuring the various talented artists out there.”

Overwhelmed to perform at VORTEX BANDRA, Anushka shares, “I had a wonderful time performing at Vortex Bandra. It was a great experience to perform amidst such a wonderful crowd and the response from the people at the place was extremely overwhelming.

Recently, the ultra-glamorous Vortex hosted the breath-taking and the much awaited EVC After Party that witnessed multiple EDM superstars such as Ruben de Ronde, RodG, BEMET, Akbar Sami among others on the Electronic Family Stage at Vortex, Bandra.

Specially designed by the parametric consultants to resemble a Starship, Club Vortex is a treat for all the party enthusiasts. With an area of 3500 sq.ft., Club Vortex is a designated premium club space with an excellent sound system (the Martin Audio from U.K.) and a top-notch lighting designed using MADRIX software straight from Germany.

The concert was high on glitz and glamour quotient with incredible music and non-stop heartening of crowd. The mesmerizing events and gigs at Vortex are curated and programmed by Raveena Rai & team from Vortex Bandra.

This 2018, the artist line-up at Club Vortex is getting bigger than ever with a mesmerising artist performances and special guests and most talented DJ’s from all over the world. 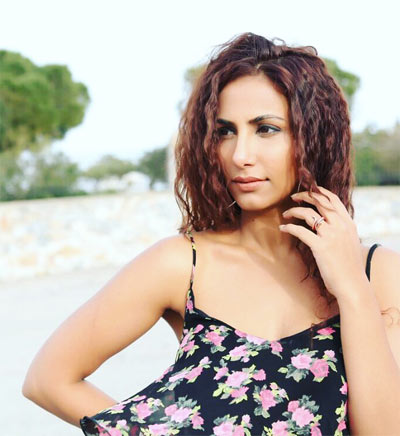 Sneha Is Glad About Not Being A Showpiece!
MediaInfoline May 21