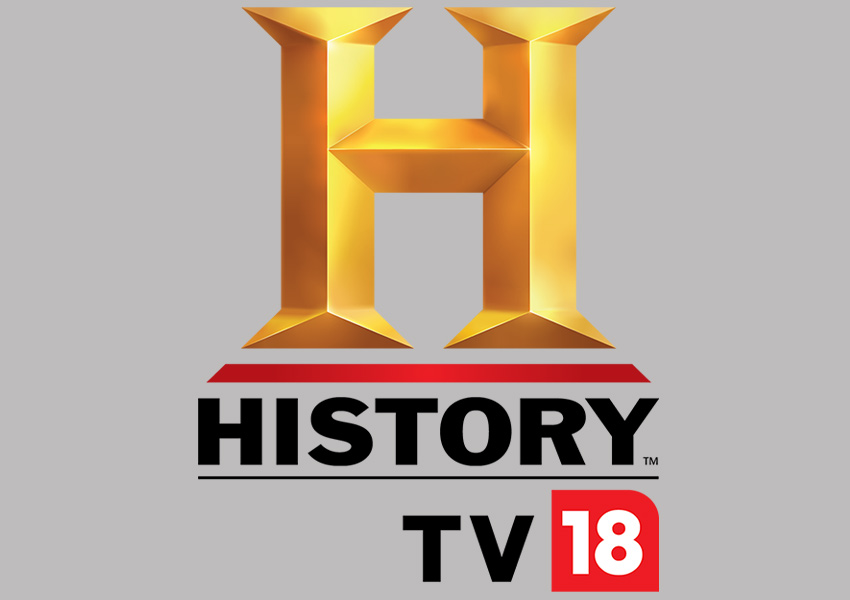 The images of two passenger planes flying into the twin towers of the World Trade Centre on the 11th of September 2001, is forever etched in public memory. Nearly 3,000 people were killed in what the world remembers as the 9/11 attacks. Eighteen years on, HISTORY TV18 HD retells the story, using new revelations, declassified documents and recently released footage. The exclusive- “9/11: Inside Air Force One”– premieres Thursday, September 12 at 10PM. The two-hour documentary takes viewers aboard Air Force One – the special Air Force plane of the President of the United States of America – in the moments following the attacks. It also captures, what was happening that fateful day in the cockpit, command centres and underground bunkers across America.

“9/11: Inside Air Force One” features never-before-seen interviews with President George W. Bush, Vice President Dick Cheney, Chief of Staff Andy Card, the pilot of Air Force One, Secret Service agents, as well as intelligence and military aides on board. Viewers will see the tragic day through the eyes of US leaders and members of the civilian and military chain of command.

In addition to recent footage captured aboard Air Force One, the documentary also reveals an astonishing and untapped resource – the formerly top-secret and recently declassified transcript of the conversation between the nation’s military and civilian high command that took place that day, known as the Air Threat Conference Call. As no other record possibly could, this document shows the real-time struggles of the country’s leaders, to make sense of the scale of the attacks, to formulate a coherent response and to keep safe the President of USA.

Avinash Kaul, MD A+E Networks | TV18 and CEO Network18 said “At HISTORY TV18 HD, we believe in pushing the envelope in offering content that is path-breaking, compelling and informative. “9/11: Inside Air Force One” is all of this and much more and we truly hope it excites and amazes viewers.”