The film follows a group of thieves and Police officers. A gang of thieves led by Ray Merriman takes the hostage of the Federal Reserve to rob 30$ million that was planned to be shredded and their records were to be deleted. This action flick takes interesting twists and turns till the last scene, keeping its viewers attached to their seats. The film garnered great reviews across the globe and did well at the box office. 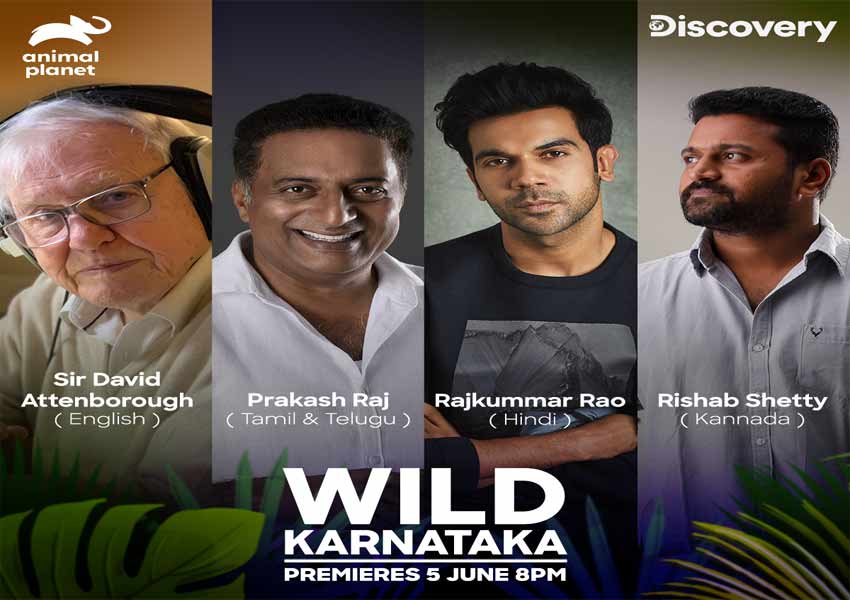