Discovery Channel, India’s leading destination for factual entertainment, is all set to air the new season of Extreme World, which will showcase the untold stories of men and women suffering war, crime, violence and poverty. In the new series, BAFTA winning documentary maker, Ross Kemp, takes on five of the most important global issues of our time; with extraordinary access to some of the world’s most dangerous locations and uncovers the lives of people living on the edge. The show will premiere on December 24th and will air every Sunday at 10 PM, only on Discovery Channel.

In this season of Extreme World, Ross confronts people responsible for the adverse situations, and will give viewers athrillingand hair-raising experience, revealing narratives of suffering, crime and violence in some of the most volatile places in the world. Ross travels to various locations – from the underworld of neo-Nazis in Mongolia to the migrants risking all to get into the USA,followed by his interaction with the elephant poachers in Mozambique to the slums of Columbia convulsed by cocaine fueled violence and finally to the frontline of the war against ISIS in Syria.

Building on the success of previous series, Ross brings thrilling yet dramatic stories this season for theaudience. The dynamic storytelling of the show, the level of access in these locations, the relevance of the subjects and Ross’s unique ability to immerse him in the experience of others will resonate with the viewers.

Watch the new season of Extreme World with Ross Kemp, starting December 24th, every Sunday at 10 PM, only on Discovery Channel.

Scientists and Experts share insight on Coronavirus on DISCOVERY 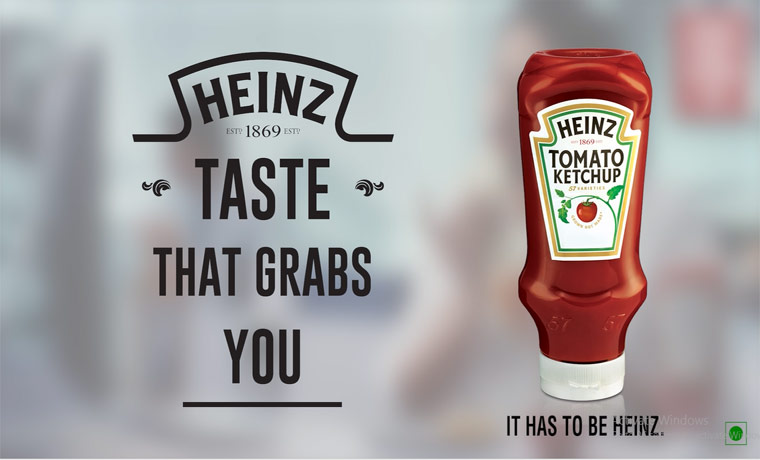