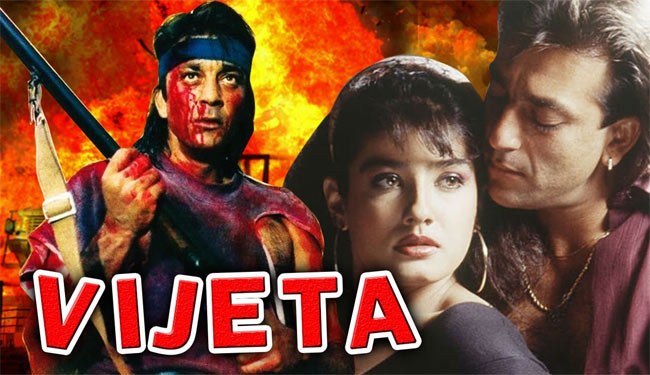 Sony MAX2, India’s iconic Hindi movie channel brings to its viewers a story of revenge with Sanjat Dutt trying to avenge his senior’s death in ‘Vijeta’.

Directed by K. Muralimohana Rao with Sanjay Dutt and Raveena Tandon in pivotal roles, ‘Vijeta’ revolves around the life Ashok (Sanjay Dutt) who is determined to take revenge for his senior’s death, Advocate Durga Prasad and his wife, Laxmi. Ashok sets out on a quest for the murderers and decides to resort to any means to seek justice.