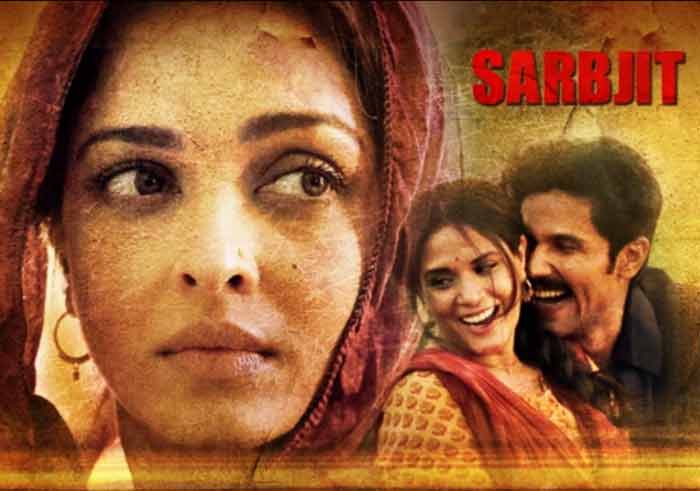 Sony MAX, the leading Hindi movies channel from Sony Pictures Networks brings Aishwarya Rai’s Bollywood comeback with the heart- touching biopic of Sarbjit on 22nd December at 8pm. Based on the life of Sarbjit Singh, a farmer who was wrongfully convicted in Pakistan and died after a fatal assault inside jail, the movie ‘Sarbjit’ focuses on his sister Dalbir Kaur’s fight against the system to prove his innocence.

Randeep Hooda said, “I have been equally involved in all my projects, but ‘Sarbjit’ has certainly been a lot more emotionally involving. I had to go through it all over again while dubbing. Dalbir and the family’s struggles are well documented in the media, while Sarbjit’s isn’t. For 23 years, the only reference point we have is one photograph, some letters and a minute-long video with 30 seconds muted, of him confessing his crime when he is looking drugged out. The real challenge was how to go about it as there are no blueprints.”

Catch Sarbjit’s heartbreaking story only on Sony MAX on 22nd December at 8 PM.