Watch Short Dose of Entertainment with Bollywood superstars on ShortsTV 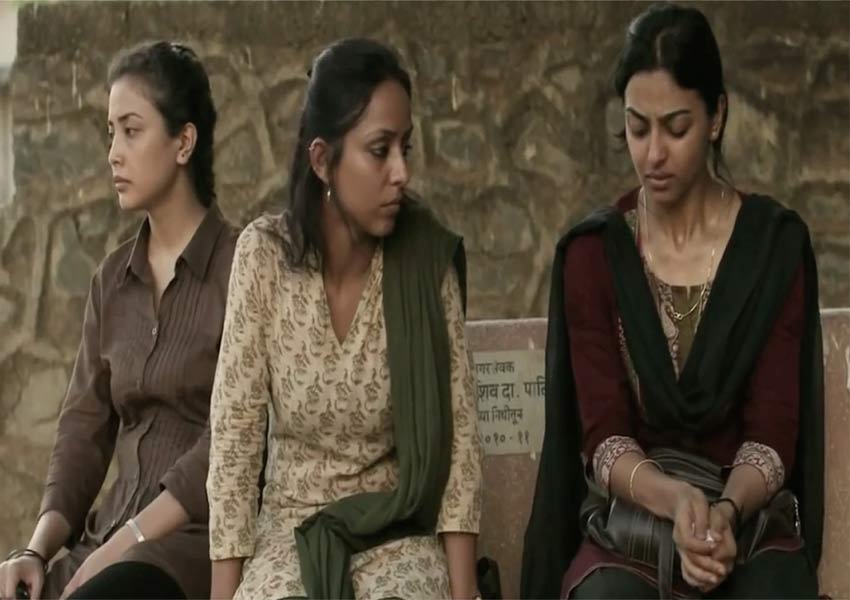 Is work from home taking up all your me-time? Then take a break from your routine and enjoy a short dose of entertainment. Watch short films of your favourite Bollywood superstars on ShortsTV. Available on Tata Sky, Airtel TV, Dish TV, and d2h, ShortsTV showcases awarding winning short films of celebrities such as Anupam Kher, Ali Afzal, Sujay Ghosh, Satyajit Ray, Radhika Apte and many more. Here is a list of short movies that feature Indian stories.

As we age, life can get lonelier, and the definition of relationships, mature. ‘Kheer’ is a delightful serving of love and companionship where secrets get accidentally spilled and shared. It opens with an irritated man, played most convincingly by Anupam Kher, quarrelling with a woman. Anupam Kher made his short film debut with this movie.

What happens when a plan for extra marital affair goes completely wrong? A man decides to leave his wife for a girl. Life takes a turn when that girl starts having second thoughts. This Neeraj Pandey’s 15-minute short film, Ouch, is a dark comedy that features Manoj Bajpayee as a middle-aged Casanova.

Starring Ali Fazal in the lead role, the story is about a young boy abandoned by his alcoholic mother. Now a man, he returns to meet her. Anju Mahendru portrays the role of a not-so-perfect mother, a woman who earlier chose alcohol over her son.

What happens when a machine starts questioning our ways of the world? Based on a short story by Satyajit Ray and directed by Sujoy Ghosh, Anukul stars Saurabh Shukla and Parambrata Chattopadhyay. The film is about how a robot attendant is loved and hated in equal measure by humans. The relationship between man and machine forms the crux of the film, and although written in 1976, it is eerily relevant today with the mounting wave of artificial intelligence. With sublime performances by the cast, Anukul is a haunting film that will stay with you long after it is over.

THAT DAY AFTER EVERYDAY

That Day After Everyday is a film directed by Anurag Kashyap, written by Nitin Bhardwaj, and produced by Sankalp Acharekar& Omer Haidar. Starring Sandhya Mridul, Radhika Apte, Geetanjali Thapa, and Aranya Kaur, the film takes the audience on an emotional ride ending at an action-filled crescendo. The film deals with eve-teasing, a social issue, and revolves around three women who overcome their helplessness in a bad situation.