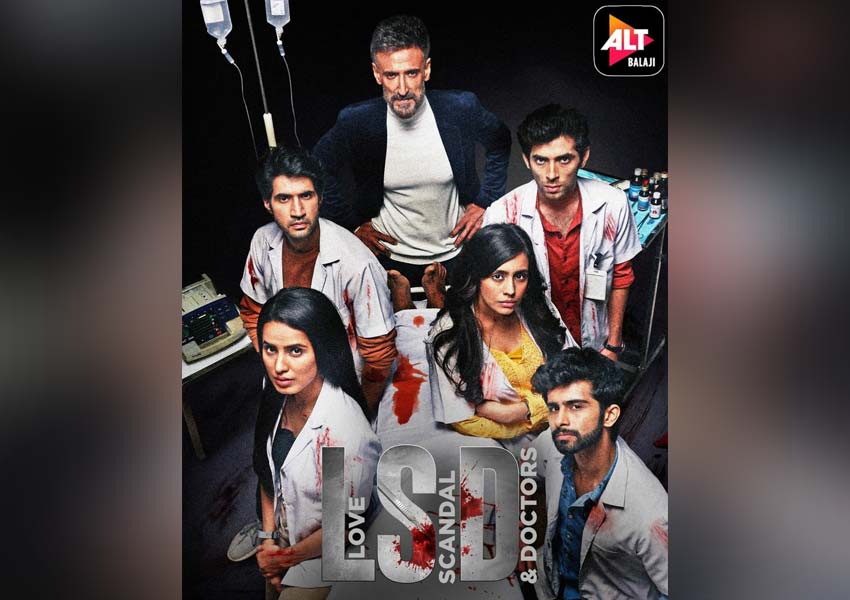 The immense excitement that the murder-mystery LSD – Love. Scandal & Doctors with the epic cast has garnered right from the day it was announced, can now be satiated as ALTBalaji and ZEE5 platforms are finally bringing the series after the pre teaser, teaser, and trailer.

Talking about the cut-throat competition in the field of medical, LSD – Love, Scandal & Doctors brings five interns who anyhow want to make their place in their chosen field with all power they have, sometimes even pulling each other down. This reaches the extreme heights when they get looped into a murder they may or may not have been a part of. Why did it happen? Who was actually behind it? Was it justified on some level? The answer to these questions can only be found out once you start watching the show. The series is full of interesting events, twists and turns like the choices these interns make, the alliances they form, the people they fall in and out of love.

The whole plot revolves around the four walls of KMRC hospital, which is one of the most prestigious medical institutes in Delhi. The exact place where lives are saved and the same place where people go to survive is the exact place where the murder happens and this is the irony of the series.

The characters include Tanaya Sachdeva playing Sara in the series who is the headstrong intern and will stop at nothing to get what she wants. The role is of a person who is very real, very raw and borderline crass. Then there is Rahul Dev playing the chief Dr. Rana’s character, an esteemed cardio surgeon. He has a sinister air about him, his son worships him. Rahima, played by Srishti Ganguli Rindani is the intern whose husband is murdered. Ishaan A Khanna plays Dr. Rana’s son, and Chitra’s brother and his name is Karthik. Vik played by Siddharth Menon is a multi-layered character and he is Karthik’s loyal best friend. Punit J Pathak plays the character of Tavish who is the cool cop and is the only non-medical character in this series but is hugely instrumental in the murder investigation. Keeping viewers on the edge of their seat, the show is an out and out youth murder mystery with the suspect needle, moving after each episode.

“This show would be my OTT debut, and there isn’t any other show I would pick over this for my first. Unlike my usual roles, here I play a cop who is a relatively serious character. It was a learning experience, and I am so excited to see the audience reaction, and I would be thrilled to be a part of this for another season as well.” – Punit J Pathak, Actor (Tavish)

“Working with young talent was a wonderful experience … fun while filming and behind the scenes. The story has different layers and touches upon relationships, competitiveness with a large element of mystery. The first time I am playing a doctor, Dr. Rana who is also the Dean is a very crucial part of the series” – Rahul Dev, Actor (Dr.Rana)

Produced by Balaji Telefilms and directed by Sattwik Mohanty and Preya Hirji, binge-watch the first 15 episodes, only on the ALTBalaji & ZEE5 app today! 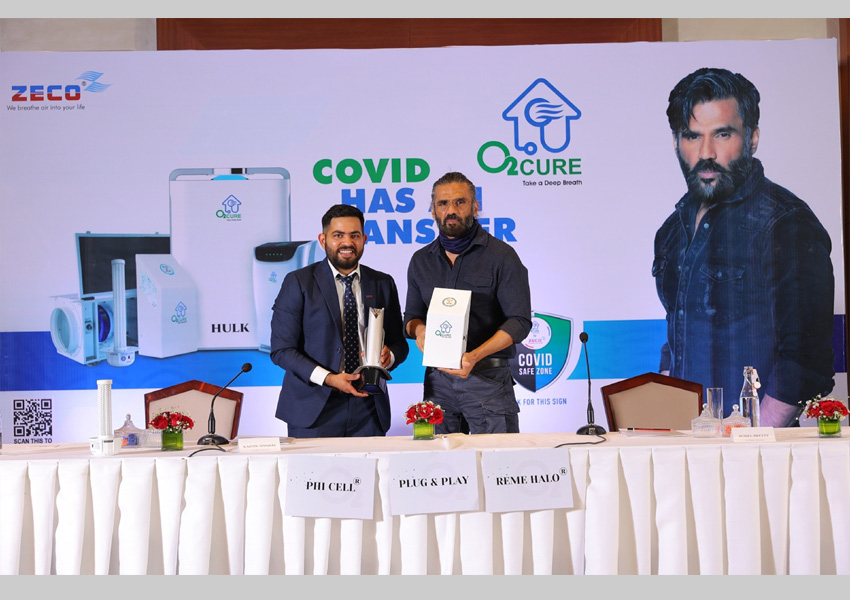