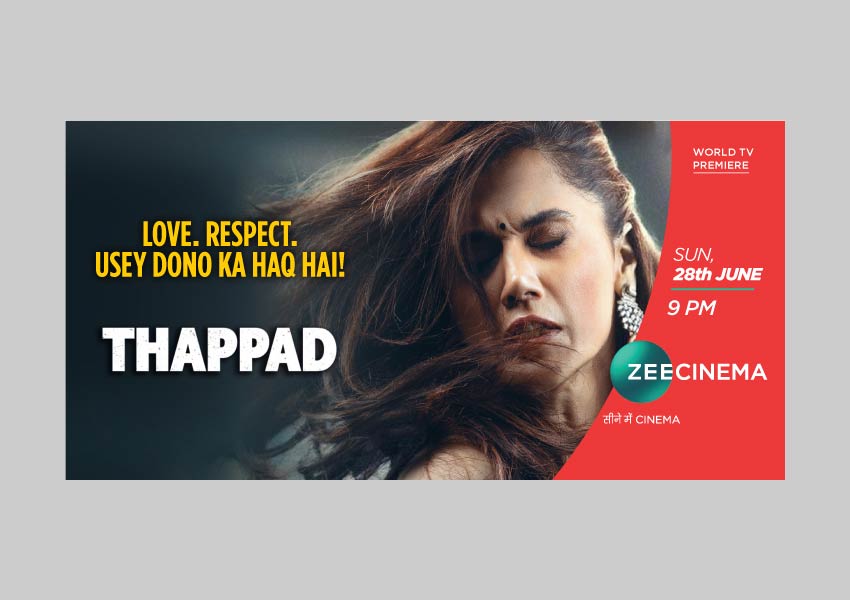 It is rightly said, ‘Rishte banane mein utni effort nahi lagti, jitna nibhane mein lagti hain’. Similarly, each one of us are surrounded with loved ones who sacrifice their happiness for ours, but we are so engrossed  in our lives that we tend to take them for granted. Shedding light on this subject and making you think  ‘is love without respect worthy of even being called love?’,  is Director Anubhav Sinha’s powerful film Thappad. Touted as the most important film of the year, the movie through Amrita’s journey of standing up for her self-respect, makes a point about the society that takes gender roles for granted. Produced by Benaras Media Works, Thappad features the versatile actor Taapsee Pannu as Amrita Sabbrawal along with the newcomer Pavail Gulati as Vikram Sabbrawal. The film also stars Dia Mirza, Ratna Pathak Shah, Tanvi Azmi, Maya Sarao and Kumud Mishra in pivotal roles. After winning a lot of love and respect at the theatres, the family drama ‘Thappad’ is coming to your homes with its World Television Premiere on Zee Cinema on 28th June at 9 pm.

Elaborating on the experience of making Thappad, Anubhav Sinha said, “Thappad has been a challenging experience for me and It’s something that I am immensely proud of. The movie tackles plethora of issues in our society that have unfortunately been normalized. A whole lot of us indulge in gaslighting without realizing it. And, in order to correct our behavior, we need to first know that it is incorrect. We have worked hard to encapsulate the right messaging and emotion throughout our film; it is important, now more than ever for the film and what it stands for, to reach as many people as possible.  The response so far has been phenomenal. I am grateful to be a part of an era where storytelling as well as audiences, are evolved enough to embrace such movies that are against the tide. With the World Television Premiere on Zee Cinema, we hope to bring a change in the mindset of the people about this crucial issue that people take for granted.”

Thappad is a journey of Amrita, a talented, educated and a loving housewife who was happy with her life being surrounded with her family and husband’s priorities until the day her husband slaps her in front of a crowd. Amrita’s perfect relationship is shattered, and she embarks on a tough journey to fight for her self-respect stating that, even if it’s just a slap, wo nahin maar sakta.

To find out where Amrita’s journey of standing up for herself leads her, don’t miss watching the World Television Premiere of Thappad only on Zee Cinema on 28th June at 9pm! 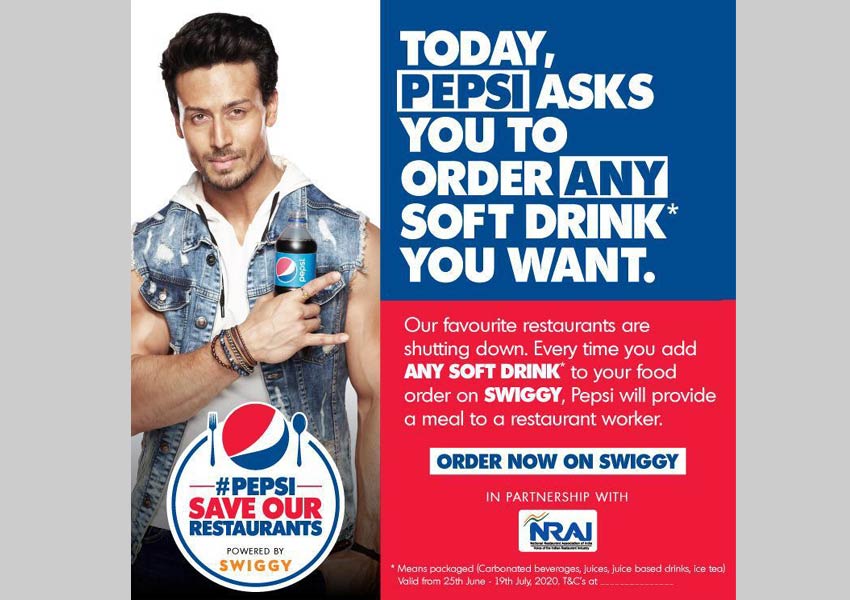