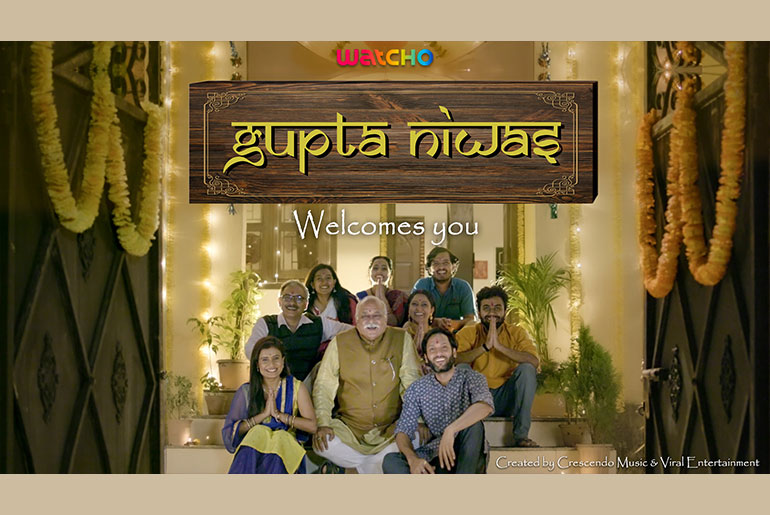 Drama, humour, and emotions; all weaved perfectly into an 8-episode series in the latest fun-packed, light-hearted family drama, Gupta Niwas by WATCHO, one of India’s fastest-growing OTT platforms. Gupta Niwas depicts the topsy-turvy life of a dysfunctional middle-class family of seven members from Allahabad and how they navigate through their daily inconveniences. Streaming in Hindi, this series is sure to take its viewers through a multitude of emotions.

Commenting on the launch, Mr. Sukhpreet Singh, Corporate Head – Marketing, DishTV & WATCHO, Dish TV India Ltd. said, “Gupta Niwas is not just an average family drama. The storytelling is such that it creates a unique bond with its audience and takes them along on a journey of happiness, laughter, sorrow, and hope. We are confident that this series will help us set new records for WATCHO.”

Set against the backdrop of Allahabad, the show chronicles the daily life of an Indian middle-class family, their problems, and how they despite their differences, figure out ways to stick together. Gupta Niwas’s Director Mohit Srivastava has beautifully unfolded every tiny detail of the characters highlighting each one’s struggle, journey, and resolution. The web series comes from Crescendo Music & Viral Entertainment production house. The stellar cast includes Mohan Kant, Sudhir Kumar, Maleeka R.Ghai, Aditya Raghuwanshi, Yashaswi Shinde, Sheeba Azhar Samrat, Vikas Kumar, and Monika Chowdhury.

Director of Web Series Gupta Niwas, Mr. Mohit Srivastava said, “Gupta Niwas is a complete family entertainer and breather for viewers from crime, action, and foul language series. This show has drama, comedy, feelings, warmth, and emotions. All the episodes will introduce us to the problems faced by each character and their relations with other family members. Viewers will be able to establish a connection with each of the characters of Gupta Niwas. With WATCHO’s support and exposure, we are confident that the series will be a successful release throughout the country”.

hoichoi unveils the distinctive trailer of its Upcoming Original and path-breaking show ‘Uttoron’! 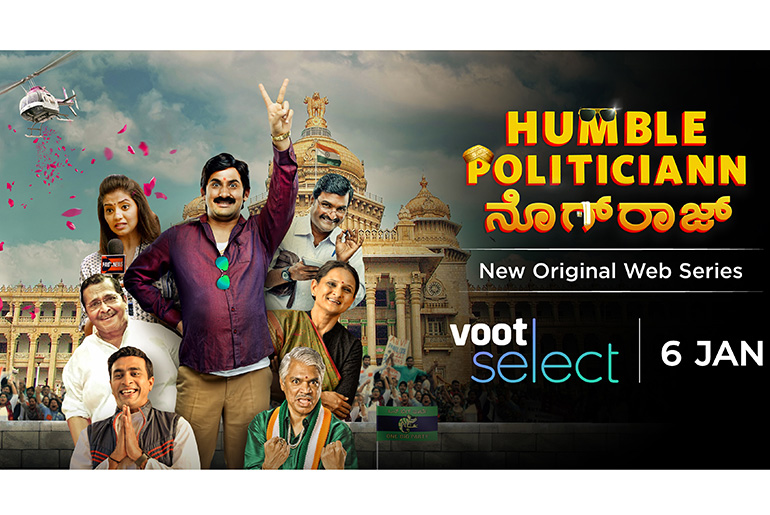 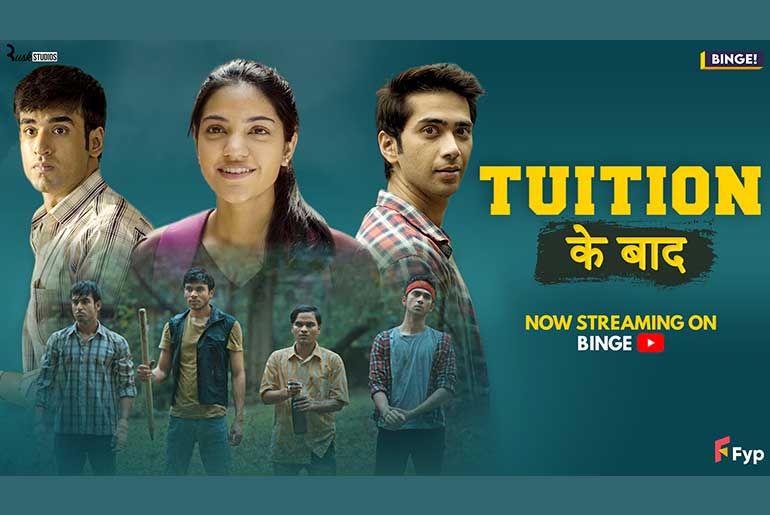