Why can only guys have a one night stand and not girls? Sunny Leone 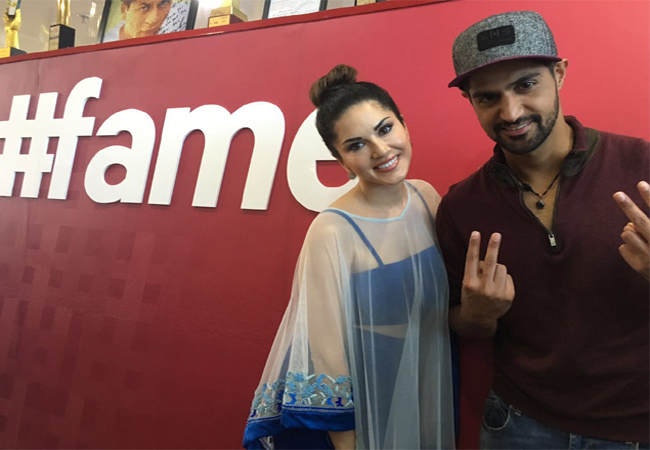 Sizzling Sunny Leone and Tanuj Virwani made a promotional halt at the #fame HQ as part of their One Night Stand promotions. The duo was welcomed by #famestars, where they engaged in a fun chitchat session Live on #fame – India’s No. 1 Live Video Social Platform.

During the live interaction, they played a round of ‘Never Have I Ever’. On being asked about scanning through someone’s text messages, Sunny revealed sportingly, “I have read my boyfriend’s messages.”

While Tanuj confessed about his drunken scenes,“I have passed out and spent a night by the washroom”.

Sunny also spoke about the taboo around girls and one night stands where she clears the air about why can only guys have a one night stand and not girls. When asked about the quote she lives by, Sunny responded saying, “I believe in doing things my way, not bothering about society.”

In the session, Sunny also revealed her wish to work with Director Sanjay Leela Bhansali while Tanuj spoke about his desire to star opposite the talented Alia Bhatt and Director Imtiaz Ali.

Not just this, Sunny and Tanuj also engaged in a fun dance on ‘Do Peg Maar’ from their movie One Night Stand.

Learn how to barter the mango way only on #fame 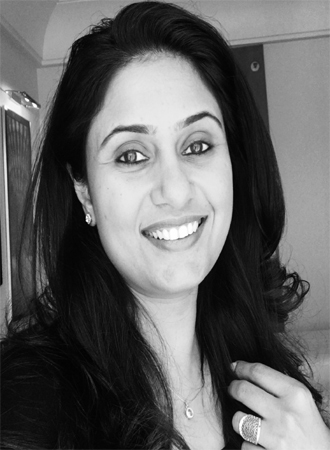