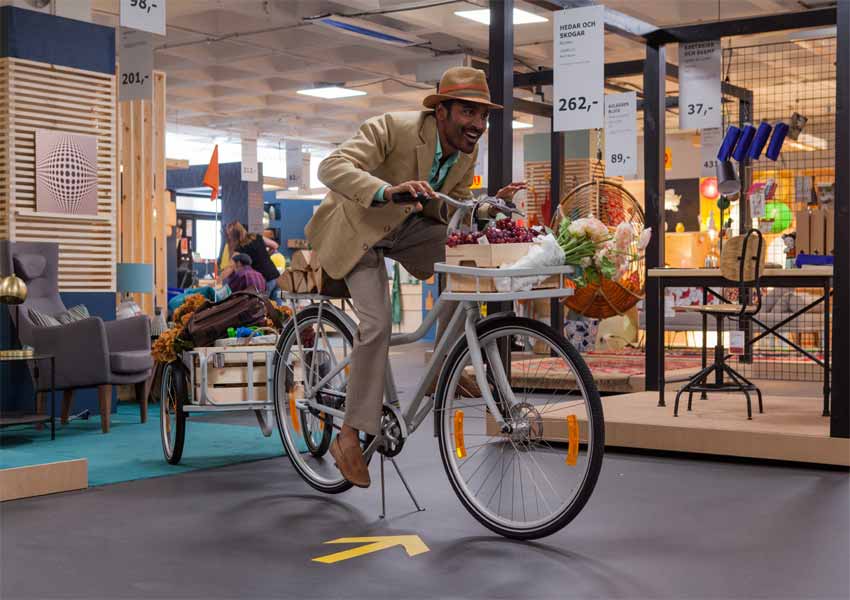 After creating a stir Internationally now Dhanush’s The Extraordinary Journey of Fakir is all set to release in India this Friday.

The film marks the debut of National award winning actor Dhanush on the International stage. The Extraordinary Journey Of The Fakir is getting a mammoth release in over 160 countries and is already making India proud. We were the first to cover the news of UniFrance honouring the film at the Cannes Film Festival last year. Since then the film has won the audience choice award for best comedy at the Barcelona Saint-Jordi Film Festival and The Ray of Sunshine Award 2018. The film recently received a standing ovation at it’s Canadian premier. With the kind of love and appreciation that the film has received internationally, we wonder if an Oscar run is on the cards.

Where India has already started making a statement at the Oscars this year with Guneet Monga’s Period End of Sentence, most Indian films do not have the financial backing to compete with publicity blitzkrieg of their Hollywood counterparts. One expects that since this film has the backing of major international players that we may soon hear some good news about our star Dhanush winning big in Hollywood.

Abhayanand Singh, CEO of Golden Ratio Films, co-producer and and the man behind bringing this film to India mentioned in our conversation “It’s a really important story for the world today and though there are many feathers in the Fair’s cap, my personal win will come when audiences in India watch this film”.

While audiences worldwide have become choosy with the films they support outings like the The Extraordinary Journey seem to be giving people a reason to hit the theatre. This journey spans India, France, England, Spain and Libya! Though the film is a comedy it has endeared itself to audiences because of its subject matter. Time and again audiences have rewarded films like Life is beautiful, and one can only hope that with a stellar cast including Berenice Bejo (Academy nominated for The Artist) and Barkhad Abdi (Academy nominated for Captain Philips) that we are in for a treat.

Directed by Ken Scott, The Extraordinary Journey of the Fakir is releasing in India, North America, Singapore and Malaysia on June 21.