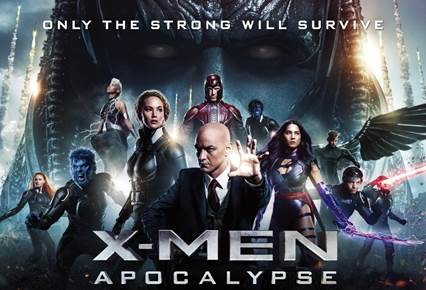 What do you do when you’re up against a God? Apocalypse, the first and most powerful mutant has awakened and along with the 4 horsemen he recruits; is determined to destroy the world as we know it. All hope for survival is futile, but the young mutants will have to step up as X-Men in their biggest challenge yet. A battle no true superhero fan can ignore.

Directed by Bryan Singer, the ninth installment in the X-Men film series and a sequel to X-Men: Days of Future Past, X-Men: Apocalypse will premiere on Sunday 11th June, at 1PM & 9PM only on Star Movies.

X-Men: Apocalypse offers a perfectly cohesive combination of action, drama, science and fantasy to deliver a compelling narrative with some top-notch special effects and prodigious action sequences. It combines the color, wonder and exuberance of a real comic book with gloriously cinematic storytelling that results in an action-packed ninth installment of the X-Men franchise.

A superhero movie’s strength lies in its capability to win over the audience and this film has managed to become a huge success story in the X-Men franchise leading the box office across most markets globally. Speaking to the Los Angeles Times, director Bryan Singer said, “Our movie is all about our characters. I mean, yes, there is that stuff — the big stuff, I guess you’d say – and the audience will get their fair share of that. But ultimately, it’s about the characters.”

As the fate of the Earth hangs in balance, will the X-Men be able to defeat a God? 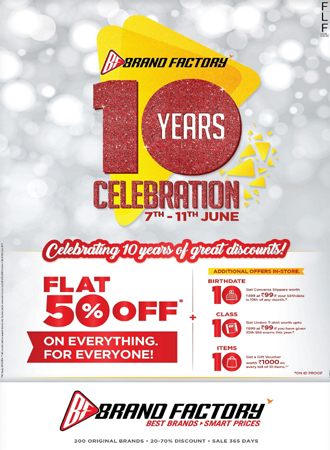