SABGROUP’S foremost regional channel – Dabangg is geared for the World Television Premier of the highest revenue grossing Bhojpuri Blockbuster of all times, Nirahua Hindustani. The telecast will air on the 30th December, 2017 at 1 PM, followed by the repeat at 8 PM.

Nirahua Hindustan features a star-studded cast of Dinesh Lal Yadavand the leading lady Amrapali Dubey who made her debut with this Bhojpuri hit,with a 7.7 IMDB rating and becoming the highest revenue grosser of the Bhojpuri industry ever.

Manav Dhanda, Group CEO, SABGROUP said, “Dabangg has displayed uncharted growth in recent years. It has always been our endeavour to entertain our audiences & to continue doing so we have acquired a vast library of super-hit movies for World Television Premiers.We have also entered into an understanding with the undisputed #1 Star of Bhojpuri Cinema Mr. Dinesh Lal Yadav(Nirahua) to telecast his movies on Dabangg in an attempt to grow the genre and give our audience the epitome of entertainment.”

In a bid to amplify the World Television Premier, creative campaigns have been generating an intense buzz for the date to come. Extensive promotions have taken root within key markets through a 360 degree marketing campaign. To enhance the cinematic experience for the audience multiple contests have been initiated on the channel. The audience will also be able to know the star cast & their experience of shooting the movie through strategically placed interviews during the telecast. With brands like Dabur Amla and P&G Tide coming on board for the special screening as the presenting & powered by sponsors respectively, along with Head&Shoulders, Vicks, Indigo Paints & Colgate supporting the telecast.

Mr. Dinesh Lal Yadav (Nirahua) revealed it to be the perfect time for audiences to revisit the film especially in the wake of the sequel, this year. He further conveys that “The movie did exceptionally well on the big screen, thus this exclusive transmission via Dabangg which is known to give its audience the best movie experience on the small screen,will allow fans to indulge and enjoy “Nirahua Hindustani” again with new vigour and enthusiasm, while newbies have a tonne of excitement in store for them.” 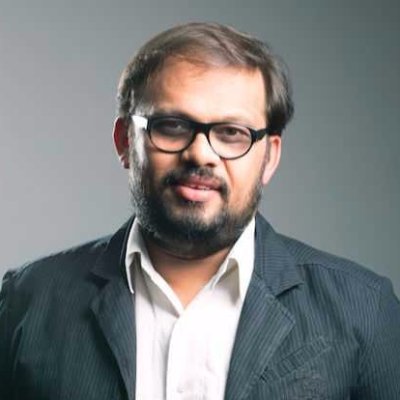