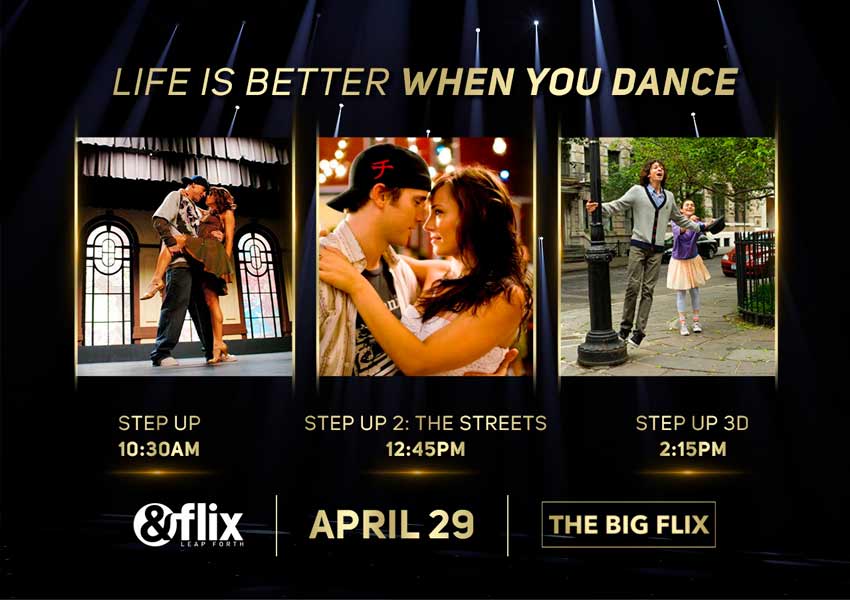 &Flix presents a special dance-off showdown this World Dance Day with the Step Up series this Thursday, April 29th, 11 AM onwards. The movie series will be airing Step Up starring Channing Tatum and Jenna Dewan. Next will be the sequel of the first, Step Up 2: The Streets starring Briana Evigan and Robert Hoffman. It is then followed up by the third part named Step Up 3D starring Adam G. Sevani and Sharni Vinson.

Step Up is an American romantic drama film directed by Anne Fletcher and set in Baltimore, Maryland. The drama follows the story of Tyler Gage (Channing Tatum) who gets a lifetime opportunity of gaining a chance to earn a scholarship, after vandalizing a performing arts school. And, this opportunity can only be earned if he dances with Nora Clark (Jenna Dewan), who is an upcoming privileged dancer. The film did wonders in the box office with a grossing $114.1 million worldwide.

Directed by Jon M. Chu, Step Up 2: The Streets is an American dance film set in at the fictional Maryland School of the Arts. The film revolves around street dancer Andie West (Briana Evigan) who comes to an elite dance school and fights in between to fit in and trying to hold onto her old life. Eventually, she joins the forces with the hottest dancer of the school, Chase Collins (Robert Hoffman). Together they form a crew of classmate outcasts to compete in the school’s underground dance battle, The Streets. She then finds a way to live her dream and build a bridge between her two separate worlds.

Step Up 3D is also directed by Jon M. Chu and tells the story of New York City street dancers. The film revolves around Moose and Camille Gage who go to New York University. Moose is majoring in Electrical Engineering and has promised his father that he will not dance again. However, he falls into a dance battle and met Luke Katcher and his House of Pirates dance crew. He later teams up with them and competes in the World Jam dance contest against their rival, the House of Samurai dance crew. 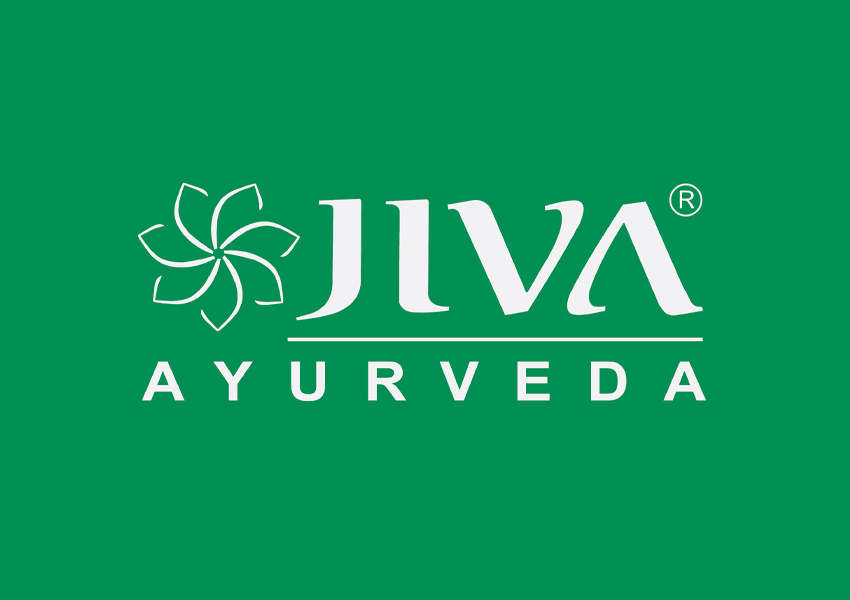