“Hello, ekkadunnavu Hello?” – this song immediately reminds us of the most ideal childhood love story that Tollywood has ever seen – Hello. Zee Telugu has revealed the pre-eminent World Television Premiere of this blockbuster movie on 22nd April 2018, at 6.00 PM, only on Zee Telugu and Zee Telugu HD. Director Vikram Kumar has given the word a complete new take with its romantic love story and Akhil Akkineni’s charm on-screen along with Kalyani Priyadarshan’s bubbliness, added everything that makes for a winner of a tale of love. Viewers will have the opportunity to answer a few questions on the movie, and win a smartphone via the SMS contest held by Zee Telugu on April 22.

This heart-warming story of Seenu and Junnu is one of the most connecting childhood love stories Tollywood has seen so far. The film also features Ramya Krishnan and Jagapath Babu playing the role of Akhil’s parents. The childhood days of Seenu and Junnu are portrayed by child actors Mikhail Gandhi and Myrah Dandekar.

The highlight of Hello, is how destiny plays an extensive role in the lives of the two characters. A complete family entertainer, the movie includes family drama, and a moving love story with the sizzling on-screen chemistry between Akhil and Kalyani. The music direction is the eminent Anup Ruben, who has always been a trend-setter with his production. The action sequences are choreographed by Hollywood’s glorious stunt expert, Bob Brown, who has taken the film to a whole new level.

Don’t miss-out on the lucky chance to win a smartphone this weekend by watching Hello on 22nd April at 6: 00 PM only on Zee Telugu. 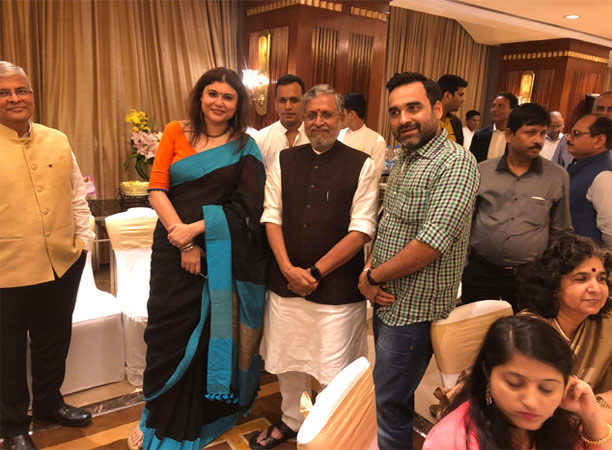