World Television Premiere of ‘Thugs Of Hindostan’ on Sony MAX 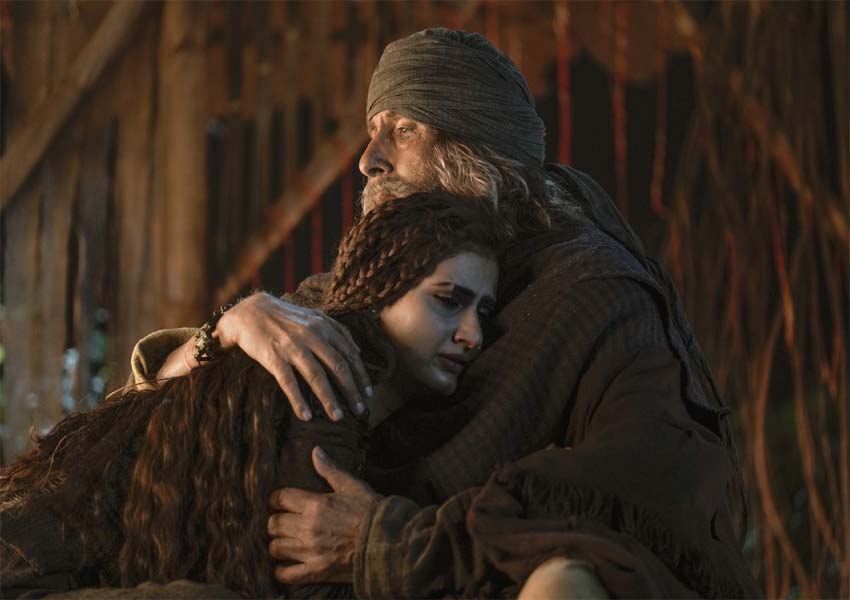 Thugs of Hindostan is all set for its World Television Premiere on Sony MAX on Sunday, March 17 at 12 Noon. Written and directed by Vijay Krishna Acharya, this magnum opus brings the two superstars of Bollywood Amitabh Bachchan and Aamir Khan for the first time together on the silver screen. Shot extensively in the picturesque locations of Malta, Thailand and Jodhpur, the movie also stars Katrina Kaif and Fatima Shaikh in pivotal roles.

Mounted on a massive scale, Thugs of Hindostan is set in the early days of The British Raj. The era in which the East India Company came as traders but instead started ruling in the country. In this situation, someone like “Azaad” (Amitabh Bachchan) choose a life of a rebel and face certain death if captured, rather than bow to a life of slavery and others like “Firangi” (Aamir Khan) sold their mother for a profit. When John Clive enlisted Firangi to deliver Azaad in to the jaws of death, Firangi sets out to pull off the biggest con of his life, facing his most worthy enemy.

Aamir Khan commented, “The first time I read the script I really loved the character of the Firangi – he is a strange person who constantly lies to everyone. In my career, I cannot think of any other instance where I have actually said yes to a film because of the character. I was attracted to Firangi and hence was very keen on doing the film when I heard the script.”