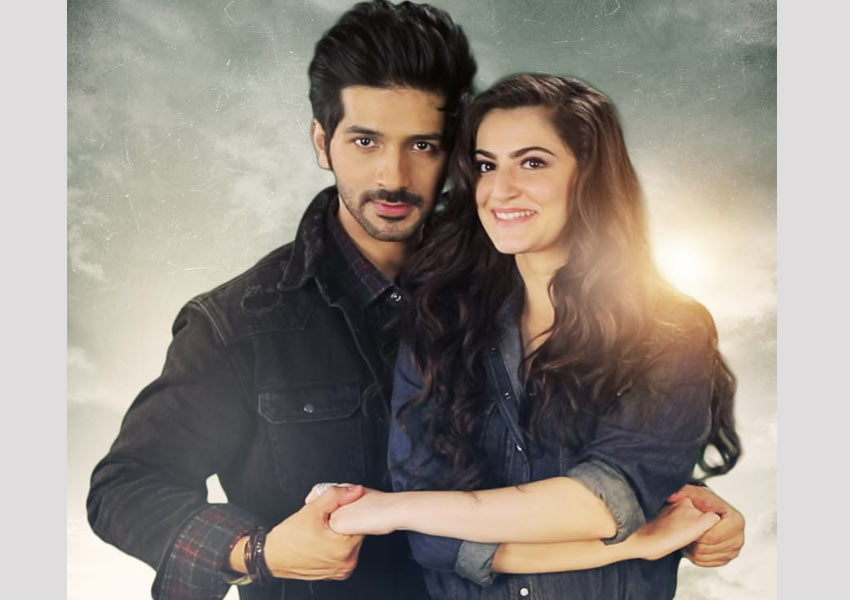 Legendary late actor Amrish Puri’s grandson is all set to debut in Yeh Saali Ashiqui alongside Sheevalika Oberoi who has earlier worked as an AD on films like Kick and Houseful 3. The film has been the talk of the town ever since the trailer has dropped on the internet. The makers released a romantic track is Hawaa Banke sung by none other than Armaan Malik with Hitesh Modak’s music and Tanveer Gazi’s lyrics. The song focuses on the interesting romantic chemistry of Vardhan and Shivaleeka’s characters in the film.

The song became an instant hit and the love anthem of this year. Hawaa Banke has been viewed on YouTube more than 7.6 million times since its release. It has allured the online apps where fans are recreating their version of Hawaa Banke.

The film is a gripping thriller which talks about a tale between love triangles becoming messy and bloody, Yeh Saali Aashiqui promises to be an engaging film for the audiences.

Audiences are waiting with a bated breath to see the film.

Tags:
Previous Article
Disney Channel India Inspires Kids To Upcycle With ‘Imagine That’
Next Article
Why Hide Dandruff When Himalaya Has The Perfect Solution