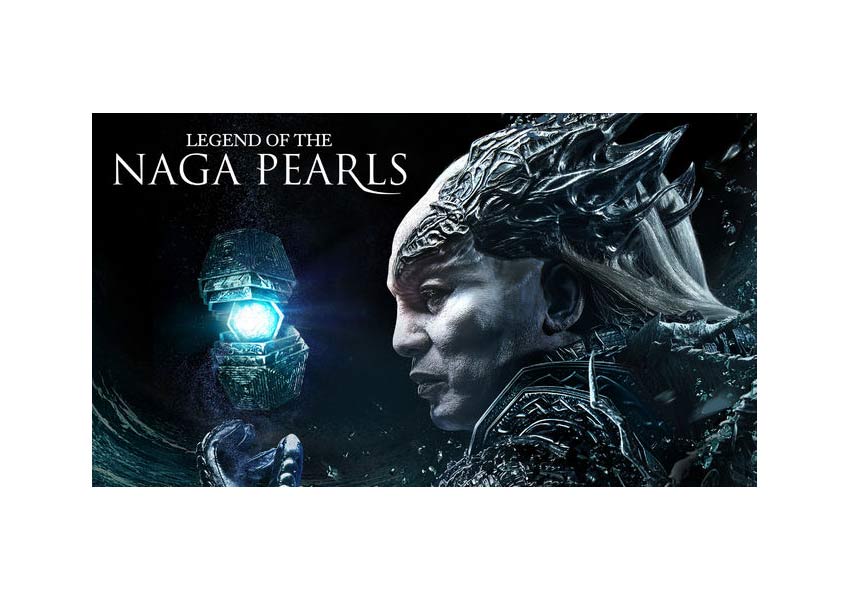 When peace is thwarted by evil ambitions, clans are forced to join hands to ensure that harmony prevails. 2017 fantasy adventure film, Legend of the Naga Pearls highlights the ever-growing battle between evil and peace. Starring young Taiwanese actor Darren Wang, Legend of the Naga Pearls is a story set in the fictional world of Novoland. With an ensemble cast including Zhang Tianai, Sheng Guansen, Simon Yam, Wang Xun and Zhao Jian, Legend of Naga Pearls has received widespread acclaim for its production design and exceptional graphics. This visual marvel is all set to air on Zee Action – India’s one-stop destination for action movies on Saturday 28th July at 8pm.

Legend of the Naga Pearls is a story of the Winged Tribe, living in Uranopolis which was proficient in flying. But, a war against the Human Tribe not only cost them their pride, but also their capability to fly. Xue Lie (Simon Yam), a royal descendant of the Winged Tribe, strives to find the Naga Pearls to avenge the atrocities his people faced. But, when the pearls accidentally fall into the hands of Ni Kongkong (Darren Wang) – a thief, Gali (Sheng Guansen) – the human prince, and Hei Yu (Zhang Tianai) – the constable, their world turns topsy turvy as Xue Lie hunts them down. While Xue Lie manages to gain control of the Naga Pearls, his evil intentions come to light, making the trio team up and return to Uranopolis to save the day!

Will this unlikely band of heroes be successful in their quest? Will the Humans triumph over the evil Winged Prince Xue Lie?

To know more about their fate, tune into watch Legend of the Naga Peals on Zee Action on Saturday 28th July at 8pm.