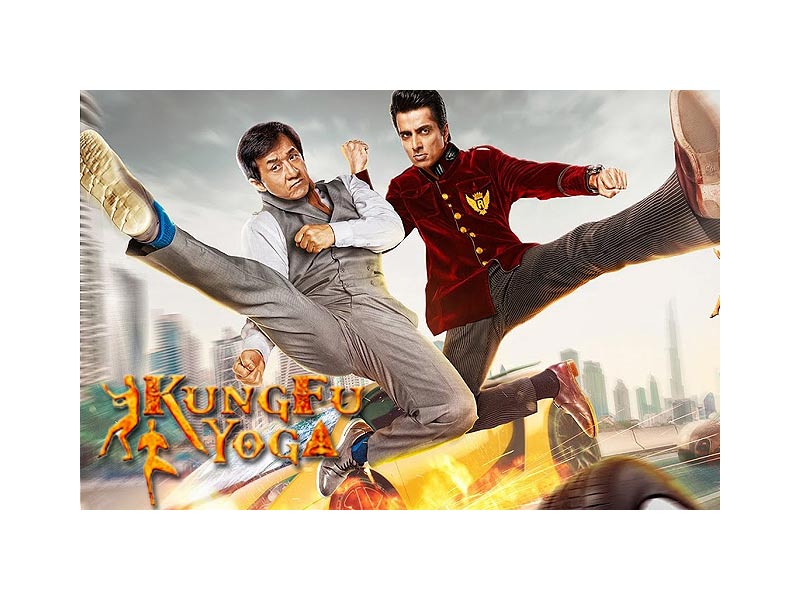 Lights, Camera, Action! For all Jackie Chan and handsome hunk Sonu Sood fans, here is the chance to watch the duo in action, as they take viewers on an adventurous journey together. Directed by Stanley Tong and produced by Jackie Chan himself, Kung Fu Yoga is all set to air on Zee Action – India’s one-stop destination for action movies on Saturday, 14th July 2018 at 8pm.

Kung Fu Yoga is the perfect blend of Martial Arts and Yoga that brings the best of both the worlds, i.e. India and China together. The film also stars popular Bollywood faces like Disha Patani and Amyra Dastur in pivotal roles. But, that’s not all; Jackie Chan fans are in for a treat as the actor shows off his dance moves with some thumkas to Indo-Chinese music in the movie.

Kung Fu Yoga is the story of two archaeology professors Jack (Jackie Chan) and Ashmita (Disha) as they embark on a mission to locate India’s lost Magadha treasure in Tibet. During their treasure hunt, Jack and Ashmita are attacked by Randall (Sonu Sood), the descendent of a rebel army leader who holds them captive. As their adventure kicks-off, the journey takes them from an icy cave in Tibet to the luxurious Dubai, ultimately bringing them to a mountain temple in Mumbai, with a diamond as the key to help them unlock the real treasure.

Will Randall manage to keep them away from it or will they successfully manage to find the treasure?

Tune in to Zee Action to watch Kung Fu Yoga on Saturday, 14th July at 8pm

Tags:
Previous Article
Applause Entertainment announces a co-production with Contiloe Pictures
Next Article
Sandeep Singh travels in a train 12 years after he was shot in an accident 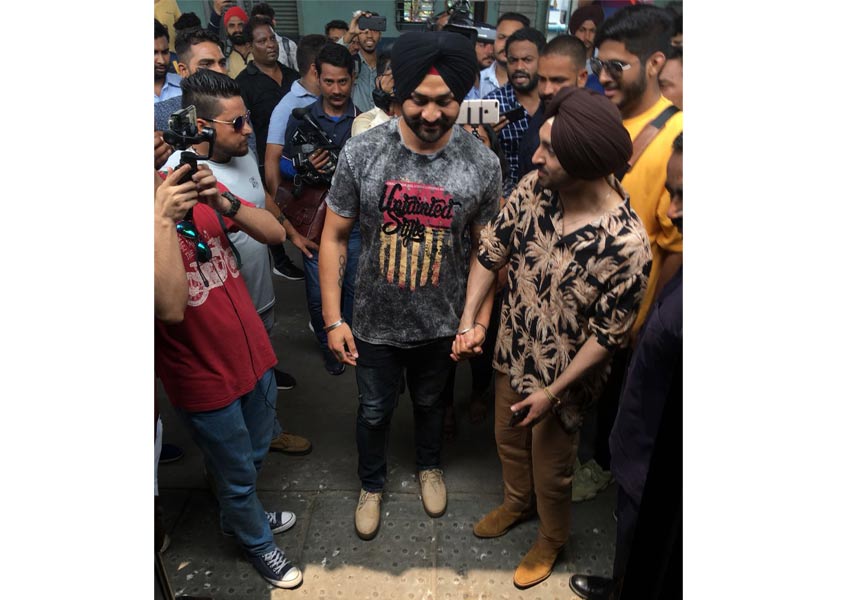