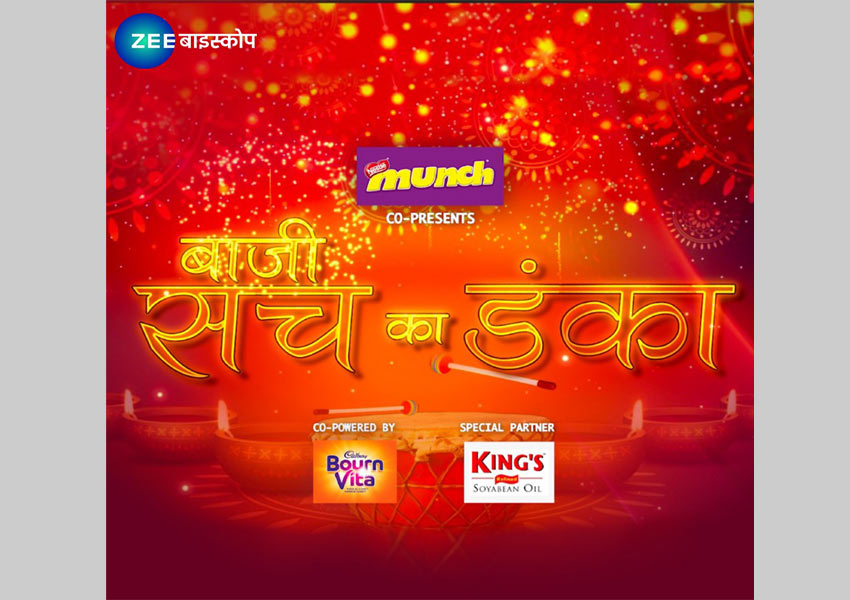 As Diwali kicks in, the entertainment industry is abuzz with specially curated festivals and world TV premieres on your television. Keeping up with the festive spirit, Zee Biskope has launched a festive Bonanza, a special movie festival #BaajiSachKeDanka cosponsored by Nestle Munch, Cadbury Bournvita, and Kings Soyabean Oil.

The special movie festival will celebrate the essence of Diwali, that is, the new beginning ushered in by the return of Lord Rama to Ayodhya after defeating the evil king Ravana. Everyday at 6 pm from 8th to 12th November there will be a blockbuster movie on your television screen and on the eve of Diwali on 13th November there will be a special premiere of ‘Nestle Munch co-presents Aandhi Toofan’   at 6:00 PM.

Speaking of the Diwali festival Bonanza, Amarpreet Singh Saini, Business Head, ZEE Biskope & BIG Ganga said, “Diwali is an auspicious occasion when families unite to celebrate. Our curated offerings are an endeavour to provide family entertainment at a time when outdoor celebrations are not a safe reality. The movie line-up through the pre-Diwali week followed by a WTP on the eve of Diwali would set in the celebratory mood through the lens of hyperbolic Bhojpuri entertainment. The brand will accentuate family viewing experience for viewers to rejoice festivities together.”

The Line up for the Festival

The elite list features some iconic films. The festival Bonanza will kick start with the classic film ‘Border’ featuring Nirahua and Amrapali followed by ‘Challenge’ featuring Pawan Singh and Madhu Sharma. Others on the list include Sipahi, Dabang Sarkar, and Jigar.

The much-awaited special premiere of ‘Nestle Munch co-presents Aandhi Toofan’ will usher in the festive fervour of Diwali with a bang on 13th November.

This ultimate bromance of 2 brothers portrayed by Pawan Singh and Viraj Bhatt, perfectly resonates with the essence of Ram-Lakhsman’s brotherly bond

Like the brothers in Ramayana, here too the brothers’ ward of evil, by avenging their father’s murder and then returning home victorious to their widowed mother. It’s an engaging film packed with fight scenes, romantic songs, and an engaging storyline which will keep the whole family glued to the television screen. 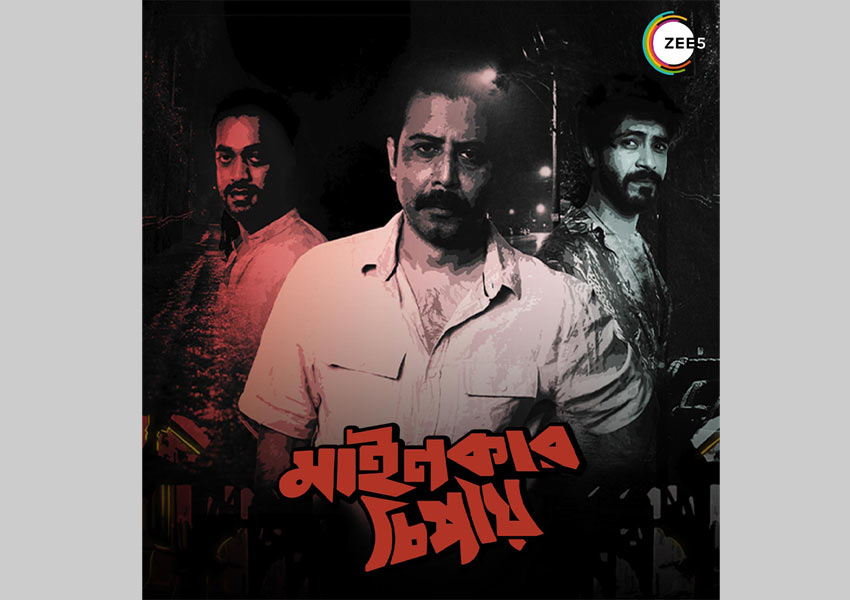