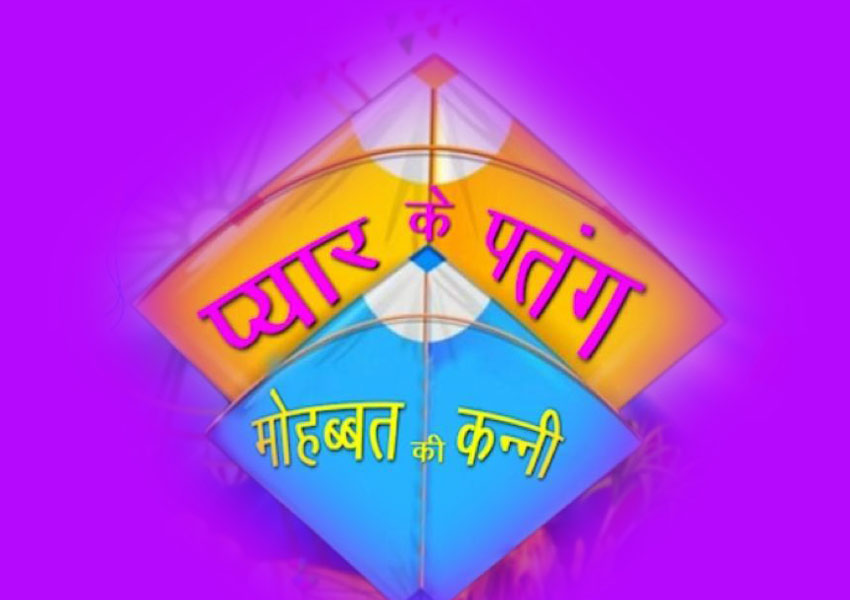 As the new year enters, it brings in the various festivals and with it comes to love and hope. Marking the beginning of festivals in the following year, Makar Sankranti adds to the celebration. This is the festival which rejoices harvest and love with utmost enthusiasm and exuberance. This festival depicts togetherness and love which is seen in prominence in many Bhojiwood movies, holding immense significance to those from the Bhojpuri heartland. ZEE Biskope welcomes the new year rejoicing the festival with its passionate viewers and presents before them a festive movie marathon titled, Pyaar Ke Patang. This marathon brings an array of blockbuster movies, each with romance as its core theme. Just like the kite, that flies amongst the clouds on this festival, these romantic movies shall make the viewers fly high, as they enjoy the emotions that the strings of love bring with it. The viewers are invited to indulge in the warmth, blossoming romance between two hearts in this playful festival, with this week-long movie festival, with every film, being telecast on prime time at 6:00 PM. With the exclusive premiere of ‘Main Sehra Baandh ke Aayunga’ of Khesari Lal Yadav’s the film festival will culminate on January 15 and begins on January 11.

On January 11, with the romantic blockbuster featuring Chintu Pandey and Kajal Yadav, ‘Mohabbat’ marks the commencement of the fete as audience soak in the fathoms of love. ‘NirahuaChalal London’ starring Nirahua and Amrapali Dubey comes next on the screens on January 12 and post that the superhit Jodi Khesari Lal Yadav and Kajal Raghwani starrer ‘Mehendi Laga Ke Rakhna’ is in the line which comes on January 13. Starring Manoj Tiger and Amrapali Dubey, ‘Laagal Raha Bathasha’ will make its way to the screens on January 14. And on January 15, the channel will premiere ‘Main Sehra Baandh ke Aayunga’ wrapping up the film festival on a high note. This film stars superstar Khesari Lal Yadav and Kajal Raghwani.

Samrat Ghosh, Cluster Head East, ZEE Entertainment Enterprises Ltd. said, “As we welcome 2021, we continue to take the onus of entertaining our audience with specially curated programming that resonates topicality and the mood of the region. Our viewer’s belief in us as their one-stop source of unlimited Bhojpuri entertainment continues to motivate us to push boundaries and keep serving hyperlocal content. The coming year will be even more enthralling with lots of pleasant surprises for our avid viewers.”

Amarpreet Singh Saini – Business Head, ZEE Biskope & BIG Ganga, ZEEL said, “ZEE Biskope has always kept its viewers at the core. We are excited to roll out the first festival of the year themed around a youthful romance that will appeal especially to our younger audience. The new year will bring in new hopes with revamped energies, setting in the celebratory mood through the lens of hyperbolic Bhojpuri entertainment. The brand will accentuate family viewing experience for viewers to rejoice festivities together.”

ZEE Biskope has brought novelty to the category, along with spearheading various category first initiatives. To remain as the Ultimate Bhojpuri Entertainer and carry on this legacy as a way forward for the brand, the channel is motivated to build on this momentum. 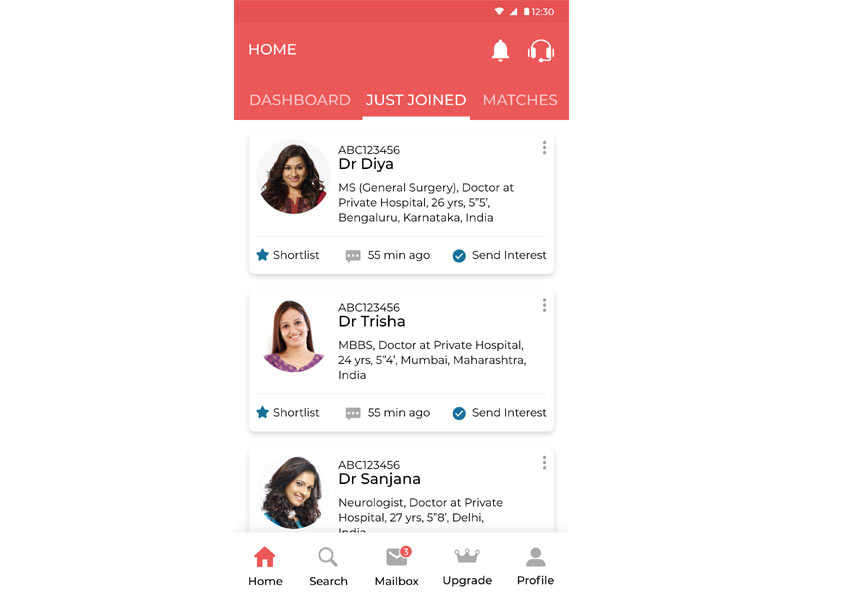