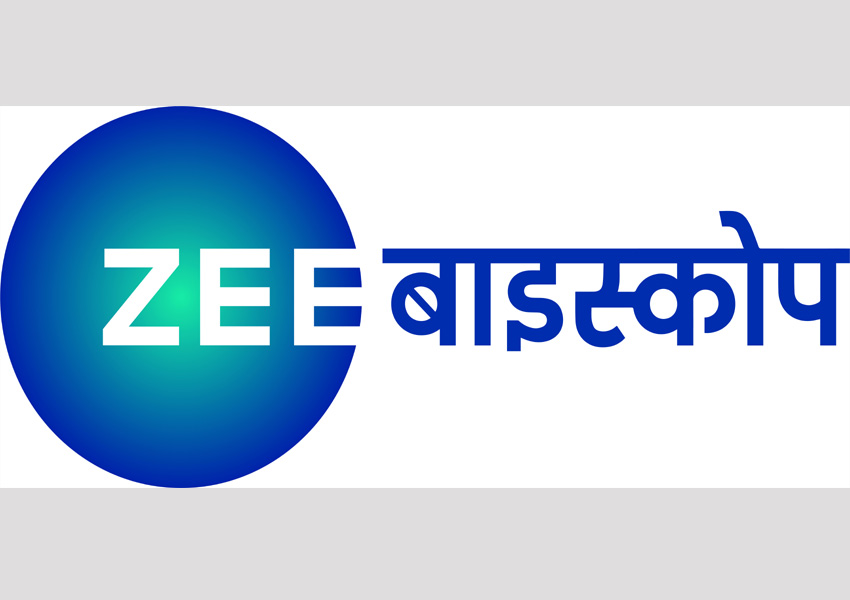 Sawan– the month of rain and romance brings in joyful festivities& celebrations. It’s that time of the year when the symphony of raindrops landing on the parched leaves evokes poetic romance while we sip a piping hot tea enjoying the monsoon musings. As an occasion, Sawan has been integrally used by Indian cinema including Bhojpuri movies to portray the essence of love. This July, ZEE Biskope is geared up to treat its viewers with a host of monsoon memories. The Sawan celebrations would commence with two film festivals: Sawandaar Somwar Cinema & Aaaya Sawan Choom Ke making it a Sawan to remember for all the right reasons.

Traditionally, each of the Mondays in Sawan are celebrated as Sawan Ka Mahasomvaar and devoted to the worship of Lord Shiva. While festive quotient is at its all-time high, the entertainment quotient will be super-served by Zee Biskope through its film festival Sawandaar Somwar Cinema. In what shall certainly be a treat to the viewers, the five-week celebration will feature five blockbuster movies being telecasted in each of the Sawan Mondays at 6:30 PM from July 6 to August 3 along with one World Television Premiere. The celebration begins with ‘Sher Singh’on July 6 which featuresPawan Singh and Amrapali Dubey, followed by ‘Nirahua Chalal London’ on July 13 starring Nirahua and Amrapali Dubeyand ‘Ghoonghat Me Ghotala’ starring Parvesh Lal and Mani Bhattacharya on July 20. The biggest offering of the month and World Television Premiere: ‘Mehraru Chahi Milky White’ featuring Priyesh Sinha and Rani Chatterjeescheduled on July 27 at 6:30 pm. The festival shall call it a season with ‘Nirahua Hindustani 3’ starring Nirahua, Amrapali Dubey andShubhi to be telecasted on August 3.

Speaking on the Sawan celebrations, Amarpreet Singh Saini, Business Head, ZEE Biskope & BIG Ganga said, “The month of Sawan is celebrated for festivals, rain and romance. We aim to bring this multifaceted celebration to our viewers through a series of hyper local movie festivals. While Sawandaar Somwaar Cinema will offer delightful family entertainment in the festive evenings, Aaya Sawan Choom Ke will cater to the youth in the region. As a brand built on its core promise of Aanthon Pahariya Loota Lahariya, ZEE Biskope will celebrate Sawan the joyful and fun way.”