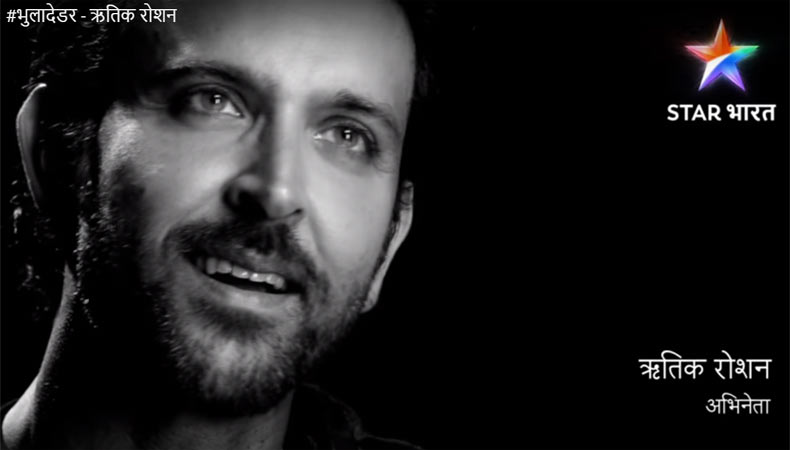 ‘Dil Mera Har Baar Ye Sunne Ko Bekarar Hai, Kaho Na Pyaar Hai, Kaho Na Pyaar Hai’. The iconic song from the blockbuster film ‘Kaho Na…Pyaar Hai’ is an all-time favorite of every Bollywood fan. While the movie struck a chord with many, one thing that fans are very grateful for to B-town, is gifting us a 101% Shuddh Bollywood hero, ‘Hrithik Roshan’ with full on tashan, zabardast acting and dhamakedar dancing.

On 10th January, while the actor brings in his 46th birthday, it also calls for a double celebration for him as the 101%Shuddh Bollywood superstar completes a 20year milestone in his acting career this month. Belonging to a lineage of Bollywood stalwarts, Hrithik’s obsession for acting started at a young age and since then he worked rigorously on himself in order to make his debut in the blockbuster film ‘Kaho Naa… Pyaar Hai’. The movie got him recognition as an actor which led to him becoming quite a sensation among the audience.

In his 20 years of career, Hrithik Roshan has given the audience a lot of phenomenal performances in every versatile role that he has played. As celebrations galore, Zee Bollywood – 101% Shuddh Bollywood channel celebrates Hrithik’s birthday with the telecast of his first and 101% Shuddh Entertainer ‘Kaho Naa… Pyaar Hai’ on Friday, 10th January at 1:30 pm.

Considered as the highest grossing film of 2000, Kaho Naa…Pyaar Hai is the only film to have won 102 awards in the same year and got its name included in the Limca Book of Records. The film saw Hrithik play a double role as Rohit and Raj Chopra and starred opposite Ameesha Patel who also made her debut with the film. Directed by Rakesh Roshan, the 101% Shuddh Romantic film gave chartbusters songs like “Ek Pal Ka Jeena“, “Na Tum Jano Na Hum“, “Chand Sitaare” and not forgetting the iconic and best-selling Bollywood soundtrack “Kaho Naa Pyaar Hai”.