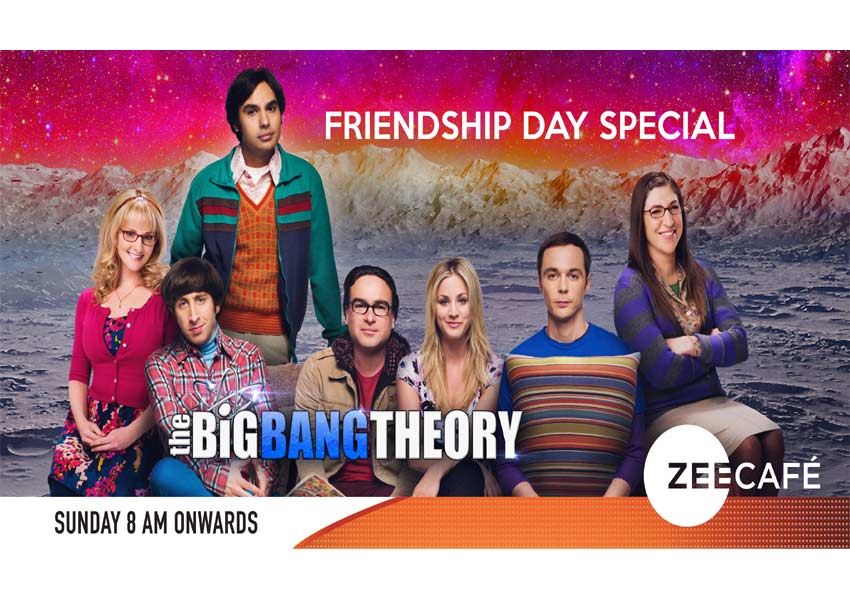 This Friendship Day, Zee Café, one of the leading English general entertainment channels in India, treats its viewers with the perfect all-day binge with your buddies as it telecasts the latest season of The Big Bang Theory S11 on Sunday, 5th August from 8AM to 8PM.

Who would have guessed that the man of science and math – Sheldon Cooper would actually go down on his knees and pop the question? That’s how the popular series The Big Bang Theory Season 11 kickstarts. Thanks to the happy and crazy bunch of friends like Leonard, Howard, Raj, Stuart, Bernadette and the free-spirited Penny – the otherwise emotionless Sheldon finally gathers the courage to propose to Amy. However, as the season progresses, we see certain roadblocks ahead of the ‘ShAmy’ wedding. With a lot of hints of pre-wedding jitters, would the two finally tie the knot?

Tags:
Previous Article
Get Ready for India vs. England Test Series with CNN-News18 and News18 India
Next Article
Rannvijay wants youth to Shift Gears to an adventurous life 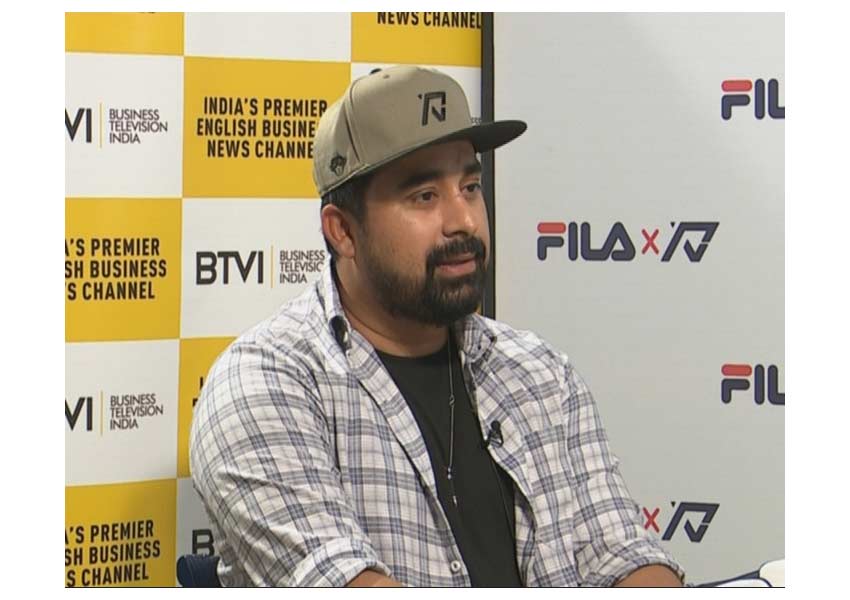