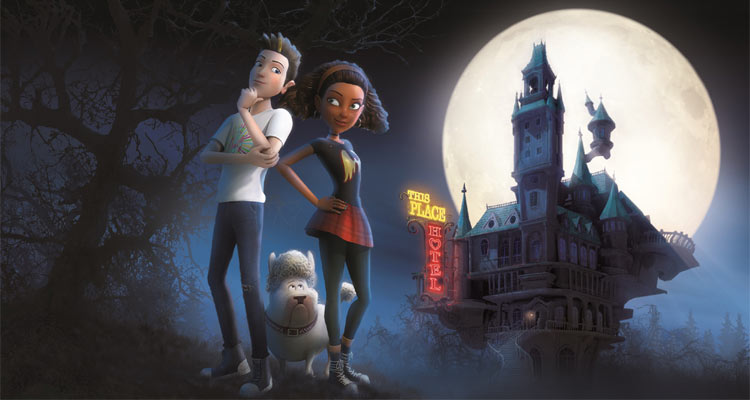 Halloween is just around the corner and Zee Café is all set to make it spookier with an animated special featuring none other than the King of Pop, Michael Jackson! Michael Jackson’s Halloween, the hour long special will include the legendary popstar’s extensive discography as its soundtrack. In line with the channel’s promise of ‘All Eyes On New’, the Halloween special will make its Indian television premiere within 15 hours of its US telecast on Sunday, 29th October at 1pm and 9pm on Zee Café and also a simulcast on Zee Studio at 1pm.

Produced by The Michael Jackson Estate, ‘Michael Jackson’s Halloween’ follows millennials Vincent and Victoria who ‘accidentally’ meet on Halloween night and find themselves, along with Ichabod the dog, at a mysterious hotel located at 777 Jackson Street called This Place Hotel. Once inside, Vincent and Victoria go on an unexpected, magical adventure of personal discovery which culminates in a spectacular Thriller dance finale starring the iconic popstar himself.

So, this Halloween as you get ready to unleash your alter ego, we’ve got you covered with the perfect special to bring out those killer moves.

Groove-in to Michael Jackson’s Halloween on Sunday, 29th October at 1pm and 9pm on Zee Café and also a simulcast on Zee Studio at 1pm. 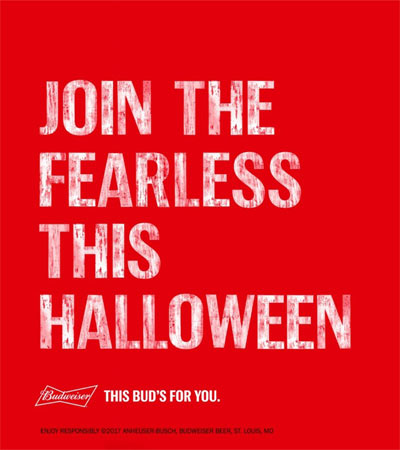 Be fearless this Halloween with Budweiser
MediaInfoline Oct 25