The newest actress to embark on her own conquest in the industry with the perfect combo of sizzle and sass, Nora Fatehi, is the glam guest on this recurring episode of Zee Café’s Starry Nights GEN Y. The ‘Dilbar’ and ‘Garmi’ sensation surely turned up the heat on the sets with her savage responses and witty one-liners. In this episode, she spills the beans on her past and her struggles from the streets to stardom. The Moroccan beauty was seen with her ‘Street Dancer 3D’ director-choreographer Remo D’Souza as they pulled pranks on each other like a bunch of excited teens on the sets of Komal Natha’s set which will air on Sunday, May 03, 2020, at 10 PM only on Zee Café and Zee Café HD.

Nora Fatehi was quick to admit that she is extremely self-dependable. This is what she had to proudly say about herself, “Everything I know and everything I do has been taught to me by myself in front of the mirror. Being an observant person, I watch all my favourite performers and I like to learn from them”

Nora Fatehi is quite the nomad and had plenty of travel stories to share on the show. “I have moved around quite a bit and have stayed at many places for a long time. With that regard, I do consider myself somewhat of a multicultural chick, hence coming to India was never scary,” she says.

She was really appreciative of all the people she has worked with and shared plenty of anecdotes from her stints on the sets. “Nothing feels better than working with a passionate bunch of people doing it for the good intention. They understand what the struggle feels like. They understand what it means to be so hungry and driven. To be in the same atmosphere as such people is just wonderful,” she says.

The Moroccan beauty comes with a lot of confidence and really believes in being able to carry herself from her humble beginnings that she had to the glamourous industry she now has set foot into. Speaking about moving from Canada to India, she says, “Being someone who was well versed with Hindi cinema and having grown up watching Bollywood films I knew that I wasn’t going to have a cultural shock. But what I didn’t expect was the struggle in the journey which I didn’t anticipate.”

Nora has an honest story to share of her pauper to riches journey. Her background extends far beyond that of someone brought up in a comfort lifestyle. She spoke candidly of her years ago to her current fortunate situation. “I had the responsibility to step up and become the breadwinner for my family. I have had a variety of jobs growing from working in a men’s clothing store to waitressing at restaurants and even cold calling to sell lottery tickets.”

She shared her insights about how she had absolutely no regrets in life and that her positive outlook of life shaped the way she is as a person. She says, “When I was young, I had a lot of regrets but then as I grew up and matured, I realised that it was the wrong way to look at life. You can’t have regrets because everything happens for a reason. It’s all connected which you will only realise much later”

Sharing her unconditional love and bond with director Remo Dsouza, Nora Fatehi speaks on her dedication and efforts on the sets of her recent movie. “In ‘Street Dancer 3D’, I have danced in the most intricate way than I ever have before. Remo D’souza made me do some styles that I didn’t attempt in the past.”

Nora was upfront about her position and approach in the industry, “I would never call any director and ask for the role. I feel it would be too overbearing. Also, there’s the fear of rejection which is one of my greatest fears.”

Hangout with the dancing diva, Nora Fatehi and other GEN Y celebrities with their mentors on Starry Nights GEN Y airing every Sunday at 10 PM only on Zee Café and Zee Café HD 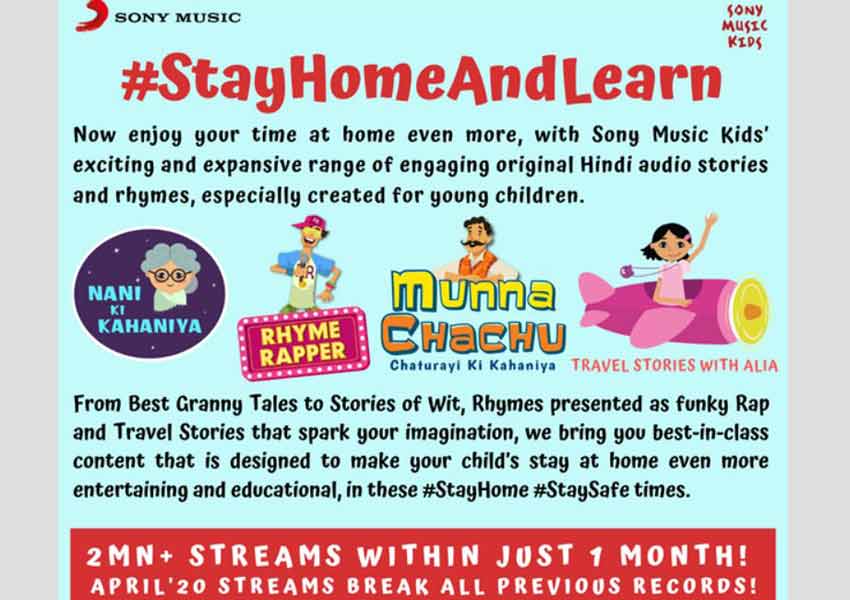