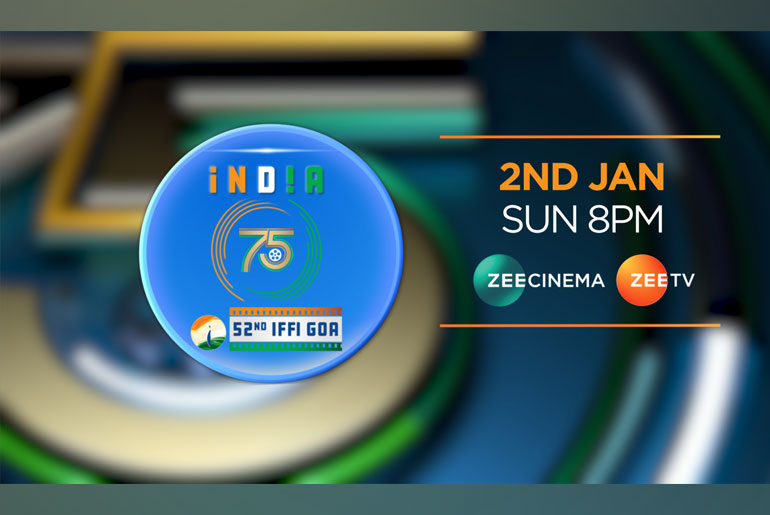 The 52nd edition of International Film Festival of India, Goa (IFFI) celebrated 75 years of India’s Independence, its diversity and evolution of Indian Cinema, with their theme ‘India 75’. In this Azadi ka Amrit Mahotsav, the rich culture and heritage of the country was viewed through the colourful and boundary less kaleidoscope of Indian cinema.  Zee Entertainment Enterprises Ltd., the leading Content Company, bringing world class entertainment to its audiences, firmly believes in sharing the enchanting stories from the innermost regions of our country and is proud to associates with the 52nd edition of IIFI Goa as they pay a special tribute to this ever-diverse Indian Cinema. The audience can be a part of these festivities and star-studded celebrations as ZEE simulcasts the ceremonies on Zee Cinema and Zee TV, in collaboration with Zee Live on 2nd January 2022 at 8pm.

The evening, hosted by Karan Johar and Maniesh Paul, witnessed magnificent performances by the biggest stars of Indian Cinema. Be it Salman Khan’s blockbuster performance celebrating the spirit of India, the energetic Ranveer Singh showcasing a tribute to different iconic eras of Indian Cinema, Riteish and Genelia Deshmukh representing strong Maharashtrian culture and its cinema through their heart winning dance performance, viewers will be in for a visual treat. The festivities will be escalated further, with Shraddha Kapoor’s riveting performance celebrating the strength and achievement of Indian women and Mouni Roy gracefully portraying the diverse cultures of India with a stunning act.

ZEE Entertainment Enterprises Ltd. has consistently been at the forefront of providing era-defining entertainment to viewers across genres and platforms. ZEE is honoured to be a part of the celebration of 75 glorious years of India and the fierce spirit of Indian cinema and bring television audiences closer to cinematic excellence.

Talking about this initiative, Mr. Swaroop Banerjee, Chief Business Officer, Zee Live said, “An association with IFFI Goa (International Film Festival of India), one of the most significant film festivals in Asia, has been indeed a matter of honour and pride for us. As the 52nd edition of IFFI Goa celebrated 75 years of Independence and showcased beauty of Indian Culture and the Regional Indian Cinema, it is of utmost importance that we amplify and share the festivities. Through our unparalleled reach across the country, we will be bringing the splendour of Indian cinema and performances by finest artists of the industry to the television viewing audience, while guaranteeing a safe viewing experience for all. As we believe that cinema is an important source of entertainment, we will continue to entertain our audiences through many such successful associations with IFFI Goa in the future.”

Commenting on the telecast, Mr. Ruchir Tiwari, Cluster head – Hindi movie channels, ZEE Entertainment Enterprises Ltd. said, “IFFI is the celebration of the best in cinema. Through a blend of visually spectacular performances by the prominent faces of film industry paying tribute, a cine salaam, along with the fervour of celebrating 75 years of India’s Independence, we are looking forward to showcasing our viewers yet another projection of what Indian cinema is capable of emoting. With this telecast we aim to make our ever-growing audience be a part of this grand celebration and bring the ultimate family entertainment to their TV screens.”

Ms. Aparna Bhosle, Business Head, Zee TV added, “While we, as a nation, gear up to celebrate the Azadi ka Amrit Mahotsav, Zee TV could not have identified a more befitting forum than India 75 – 52nd IFFI to pay a tribute to 75 years of Indian Independence and its cinema. This ‘Cine Salaam’ will be brought alive through vibrant performances by some of the most sought-after stars in the industry. The evening will be an ideal entertainment extravaganza for viewers to begin their new year on an exciting note with.”

Be a part of this grand affair as Zee Cinema and Zee TV are set to telecast the ground-breaking performances on 2nd January at 8pm. 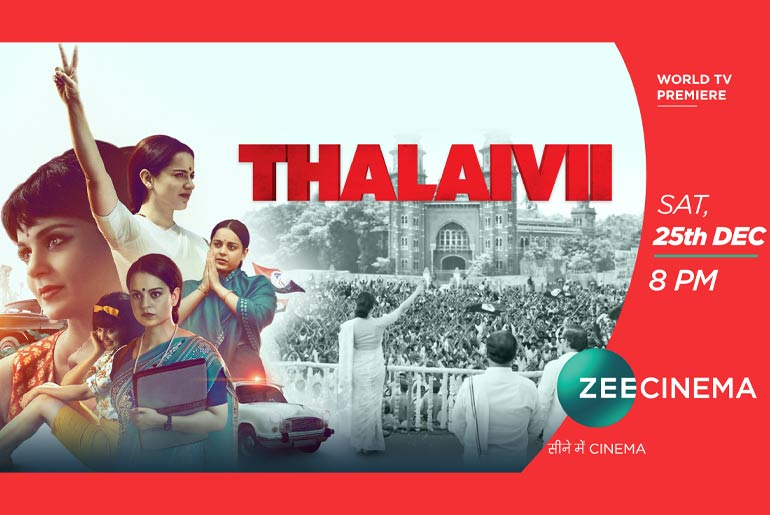 Watch the World Television Premiere of Thalaivii on Zee Cinema 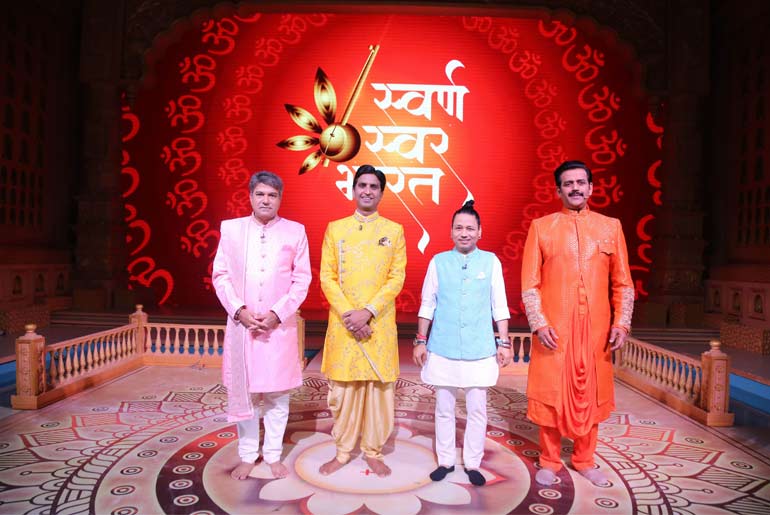 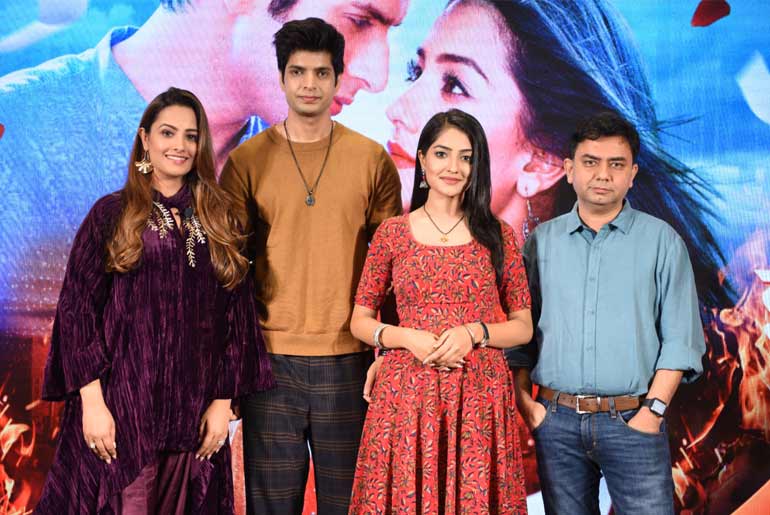