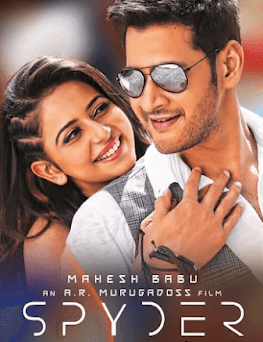 An intelligence officer is put through his biggest test to survive, fight and save his city from a psychotic serial killer. Starring Telugu superstar Mahesh Babu, the movie marks his Tamil debut and is a bilingual that also features Rakul Preet Singh and S.J. Suryah who plays the antagonist. Written and directed by the directorial mastermind A.R. Murugadoss, better known in Bollywood as the director of Aamir Khan’s Ghajini, Akshay Kumar’s Holiday and Sonakshi Sinha’s Akira, the film presents the perfect dose of entertainment with its unique blend of suspense, action and drama. Zee Cinema will showcase the premier of Spyder on Sunday, 17th June at 9pm.

The movie boasts of superlative performances by Mahesh Babu as Shiva who looks handsome on screen and carries the role with panache; Rakul Preet Singh as Shiva’s love interest; and SJ Suryah as Bhairavudu who portrays a role that is modelled along the lines of psychos in Hollywood movies and his intriguing performance adds substance to his character that keeps the audience on the edge of their seats. Adding to the stellar the cast, Spyder also flaunts excellent visuals, beautifully shot songs and larger-than-life action sequences.

Actor Mahesh Babu said, “In Spyder, the audience will see me in a very cool, slick avatar of a spy. It is a high budget film which features fast paced, action-packed scenes which are at par with Hollywood. The movie features a rollercoaster scene shot at the longest rollercoaster ride in Vietnam as it has the maximum number of deadly curves. Specially designed sets were erected and a lot of special effects were tailored into it as well. Spyder is a signature A.R. Murugadoss film, where the audience will be at the edge of their seats throughout the journey.”

Shiva (Mahesh Babu), an Intelligence Bureau official develops a spy software to identify people in need of help. This software enables him to arrest criminals, often before they can commit crimes. One day, Shiva gets a call from a young girl and he immediately sends a woman cop to her rescue. Shockingly, both the girl and the cop are found brutally murdered the next day. Upon investigation, Shiva discovers that serial killer Bhairava (S.J. Suryah) is responsible for the felony. A complete contrasting character from that of the protagonist, Bhairava is evil, destructive and enjoys in the suffering of people. When Bhairava realises that Shiva has identified him, he decides to commit a bigger crime. And thus begins a deadly cat-and-mouse chase.

How will Shiva foil the sadistic killer’s plan?

To find out watch the premiere of Spyder on Sunday, June 17th at 9pm only on Zee Cinema

Tags:
Previous Article
This Father’s Day, Comedy Central and Vh1 have got you covered
Next Article
BIG FM Spreads A Message For Eco-Conscious Growth On World Environment Day 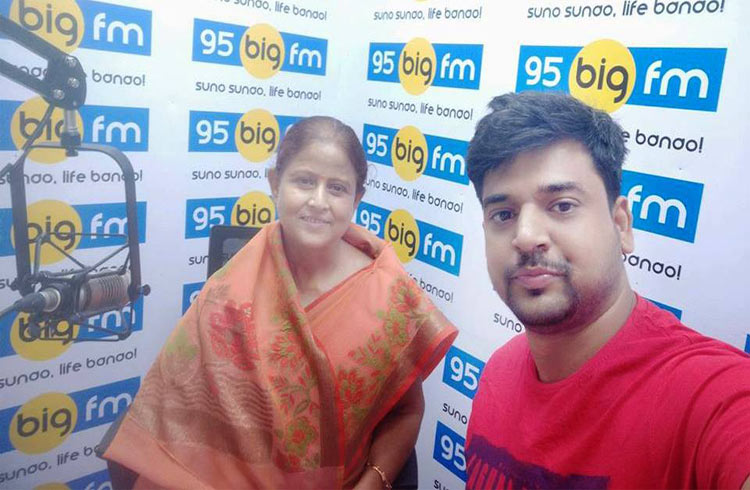