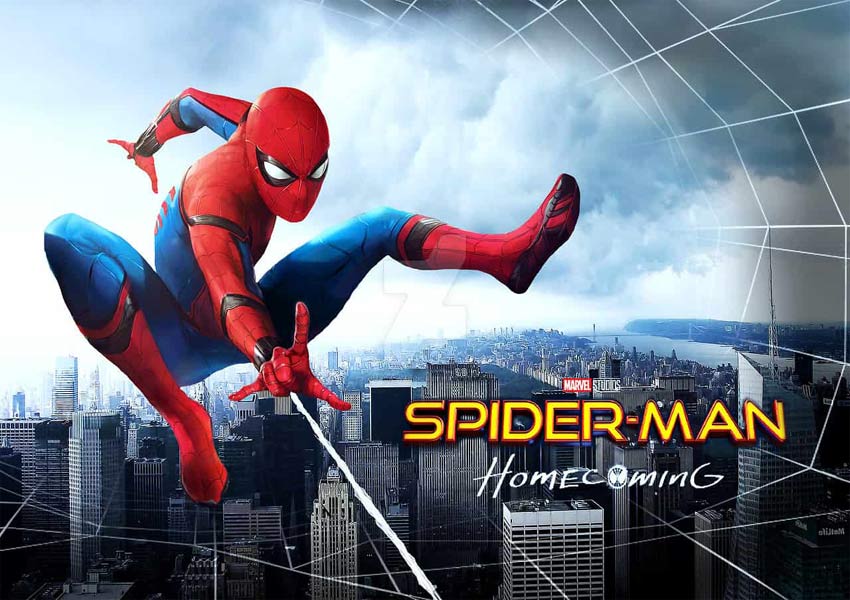 Spider-Man: Homecoming is an American superhero film based on the Marvel Comics character Spider Man. Directed by Jon Watts, the movie features Tom Holland as Peter Parker famously known as Spider-Man, along with Michael Keaton, Jon Favreau, Zendaya, Marisa Tomei and Robert Downey Jr. in lead roles. The movie grossed over $880 million at the Box Office worldwide, making it one of the most successful Spider-Man film and the sixth-highest-grossing film of 2017. The movie traces Peter Parker’s life as he tries to balance his high school life and being a crime fighting Spider-Man at the same time. Zee Cinema, Home Of Blockbusters is all set to premier one of Marvel’s best Spidey movies Spider Man: Homecoming on Sunday, 29th July at 11am.

A young Peter Parker/Spider-Man (Tom Holland) begins to navigate his newfound identity as the web-slinging super hero in Spider-Man: Homecoming. Thrilled by his experience with the Avengers, Peter returns home, where he lives with his Aunt May (Marisa Tomei), under the watchful eye of his new mentor Tony Stark (Robert Downey, Jr.). Following the Avengers’ internal dispute, Peter Parker resumes his studies after Stark tells him he is not yet ready to become an Avenger. In one of his adventures, Peter nearly drowns but is rescued by Stark, who is monitoring the Spider-Man suit he gave Parker and warns him against involvement with any dangerous criminals. Peter tries to fall back into his normal daily routine but is distracted by thoughts of proving himself to be more than just your friendly neighbourhood Spider-Man. With the emergence of a new villain – Vulture, all the values he learnt from his mentor are about to be challenged.

Will Peter Parker succeed in becoming more than the friendly neighbourhood Spider-Man? How will his fight against Vulture and at what cost?

To find out tune-in to Spider-Man: Homecoming on Sunday, 29th July at 11am only on Zee Cinema 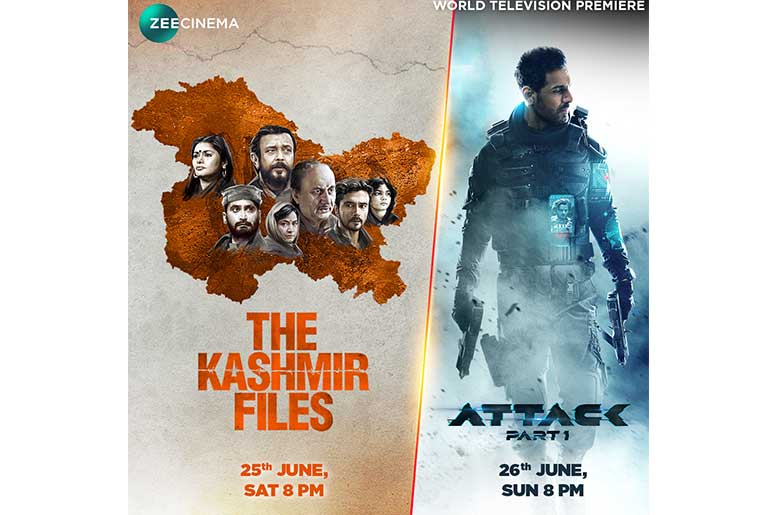