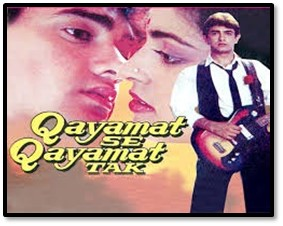 A movie that redefined the meaning of romance with a realistic plot and relatable characters, Qayamat Se Qayamat Ta became a cult film, making debutants Aamir Khan and Juhi Chawla overnight stars. The movie recently completed 30 glorious years and still enjoys a cult status winning the hearts of the audiencewith some memorable dialogues and heart-warming music.Starring Aamir Khan and Juhi Chawla in the lead along with DalipTahil, ReemaLagoo and Alok Nath essaying pivotal characters, Zee Classic, with its proposition Woh Zamana Kare Deewana will beairing Mansoor Khan’s masterpiece on Friday, 25th May 2018 at 6:45 pm.

Set against the backdrop of rural India, Qayamat Se QayamatTak is the story of two bitter rivals Dhanraj Singh (DalipTahil) and Randhir Singh (GogaKapoor). All hell breaks loose when their children, Raj (Aamir Khan) and Rashmi (JuhiChawla) fall deeply in love.  Despite the family dispute, the couple defy all odds and overcome many roadblocks to be together. With the decision to set up their little paradise away from the tribulations, the couple elopes.  But their fathers blinded by rage and hatred for one another, try every trick in the book to keep the young couple apart.

With melodious compositions like Papa KehteHai, Ae Mere Humsafar, AkeleHai to KyaGhumHai or GazabKaHai Din ruling the music charts in the late 80’s, Qayamat Se QayamatTak was considered as a sleeper hit.

Will Raj and Rashmi ever come together? Or will fate succeed in separating the star-crossed lovers?

Relive the magic of the cult classic Qayamat Se QayamatTak on Friday 25th May at 6.45pm, only on Zee Classic. 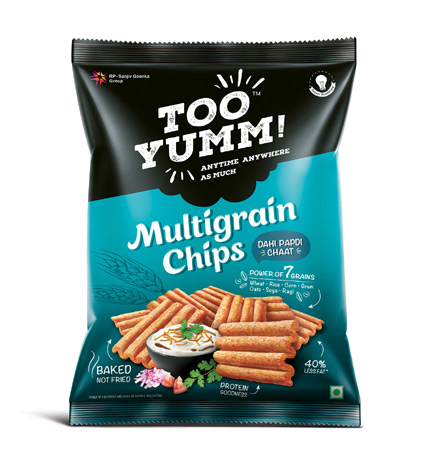