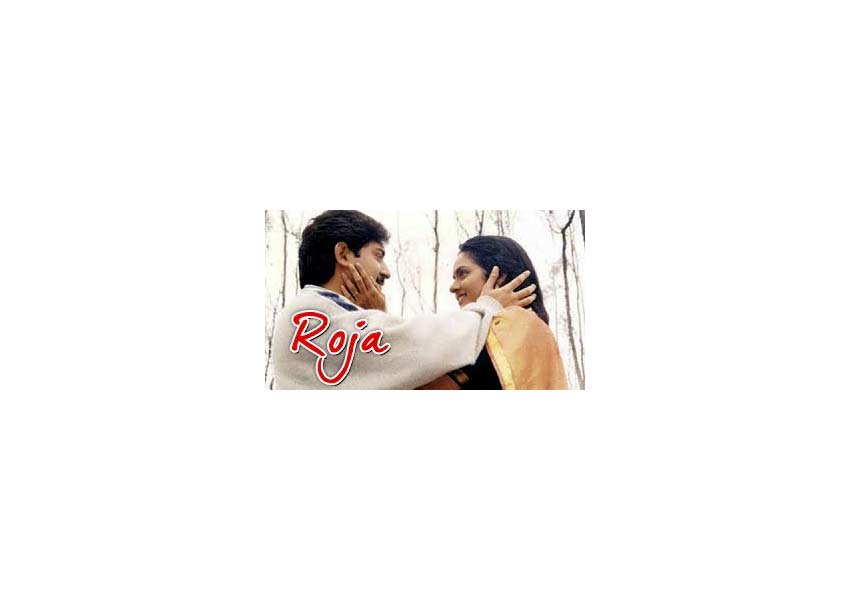 Three times National Film Award winner, Roja is a film that gained not only national, but international recognition for its intriguing storyline and intense characters. The movie also went ahead and secured a nomination for Best Film at the 18th Moscow International Film Festival in the year 1993. Directed by Mani Ratnam, Roja stars Arvind Swamy and Madhoo in lead roles along with Nassar and Pankaj Kapur essaying pivotal characters. Roja was the first Bollywood movie to introduce the concept of digitally composed music in Bollywood and also marks the debut of music genius A.R.Rahman as a music director. Zee Classic, with its proposition Woh Zamana Kare Deewana, will air this classic on on Friday, 27th July at 10 pm.
Roja is the love story of a 18-year old girl Roja, who hails from a small village in Tamil Nadu and Rishi her husband who is kidnapped and held captive by a group of terrorists led by Liaqat in Kashmir. Faced with the daunting task of rescuing her husband, Roja runs from pillar to post, pleading with the authorities and the military for help, but her efforts go in vain. Roja continues with her efforts of finding her husband, however complications arise due to the language barrier and she is unable to communicate with the authorities. After multiple attempts and persuasion, the Indian government intervenes, but their attempts only intensify the situation. On the other hand, Rishi’s display of patriotism ruffles a lot of feathers in the terrorist camp and they decide against his release.
To what extent will Roja go to rescue her husband? Will the couple eventually unite or will they fall victim to the terrorist’s devious plans?
To find out tune in to Roja on Zee Classic this Friday, 27th July at 10 pm.