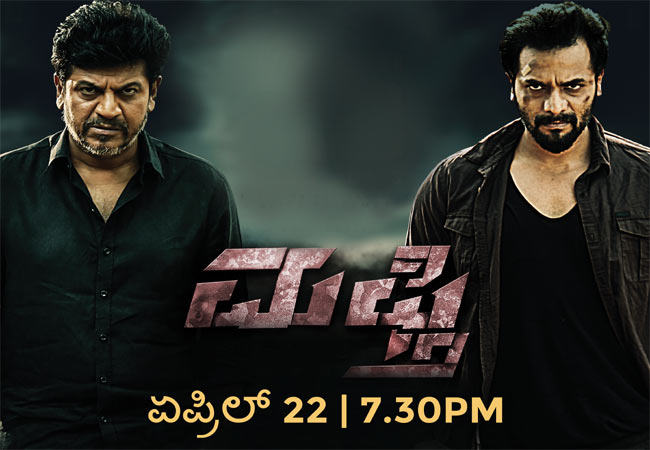 Zee Kannada announces the grand World Television Premiere of one of the most critically acclaimed films of 2017, Mufti. Written and directed by debutant director Narthan, Mufti pits two stars against each other; one as a cop and the other – an underworld don, played by the Sandalwood’s most celebrated actors, Sriimurali and Shiva Rajkumar. The movie also features the popular Shanvi Srivastava playing the female lead. Watch Mufti premiering on April 22, at 7:30 PM, only on Zee Kannada.

The premise of Mufti is as the title suggests – where an undercover cop invades the system of an underworld don in Ranapura, a town known for mining and corruption. The cop – Ganaa (enacted by Actor Sriimurali), is committed to his oath as a police officer and the protector of his people; whereas the criminal – Ranagallu (essayed by Actor Shiva Rajkumar), doesn’t blink twice before killing somebody, at the same time, doesn’t think twice before offering several thousands to a tender-coconut seller. The dichotomy that plays in the minds of the viewers through the course of the film is said to blur the lines between the good and the bad.

The essential factors of a commercial film, draws whistles with the terrific performances, the stunning cinematography by Naveen Kumar and the mesmerizing background score by Ravi Basrur adds to making the film one of the more interesting narratives that have been told on Sandalwood screen the entire of last year.

Tags:
Previous Article
Cobots light up the pitch with Cheerleaders at VIVO IPL 2018
Next Article
KTM to organize Stunt Show in Delhi on 20th April 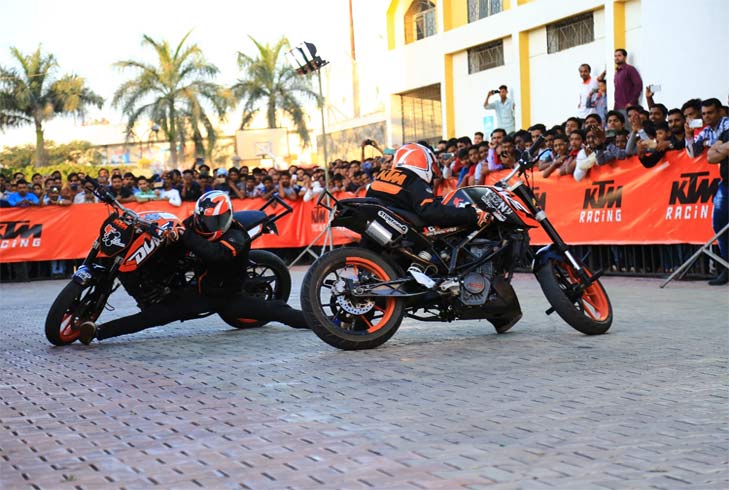