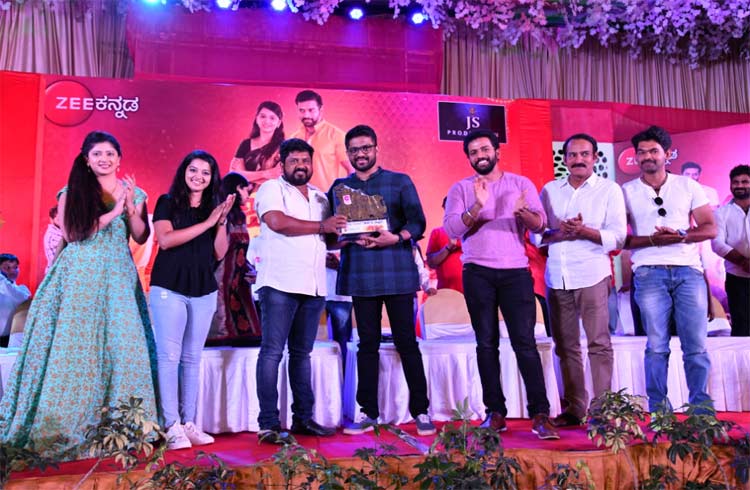 For the very first time in the history of any fiction show that runs in a Kannada General Entertainment Channel, Zee Kannada organized a Meet & Greet session with Team Jodi Hakki in Bangalore. Fans from all over Karnataka including Hubli, Chitradurga, Mandya, Hassan, Shimoga, Tumkur, Udupi and Kundapur gathered at Sri Sai Palace, Kengeri to celebrate with their beloved Jodi Hakki couple, Pailwan Rama (Actor Thandav) and Janaki (Actor Chaitra Rao).

Actors Thandav and Chaitra Rao entertained their fans by dancing to the tunes of popular Kannada songs and encouraged their fans to join them. Jodi Hakki is the most popular fiction show in the Kannada television industry with over 30 fan clubs on social media, Facebook and Instagram included. The family of late actor Bhupal HM–who played the role of a headmaster in Jodi Hakki—was presented a cheque of Rupees One Lakh for his contribution towards making Jodi Hakki a popular serial among Zee Kannada viewers around the world. 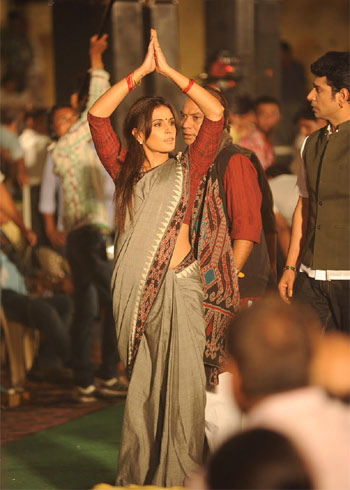