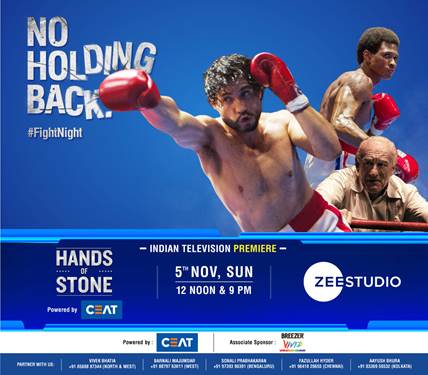 “I am not God but I am something similar”, said Roberto Duran, the legendary boxer who was known for his aggressive knocks inside the boxing ring and his unabashed attitude off it. Presenting the real-life story of this boxing phenomenon, Zee Studio, the ultimate Hollywood movies destination, is all set to bring the Indian television premiere of ‘Hands of Stone’. Starring two-time Academy award winner Robert De Niro, pop-icon turned actor Usher and Édgar Ramírez in pivotal roles, the movie airs this Sunday, 5th November 2017 at 12 noon and 9 pm.

Written and directed by Jonathan Jakubowicz, Hands of Stone is the knockout biopic of boxing legends Roberto Duran and trainer Ray Arcel and how they each changed the other’s life. Set during boxing’s Golden Era, when Duran was among top notch fighters including Sugar Ray Leonard, Roberto fought them all and won 103 of his 119 fights, but his life inside and outside of the ring would not be the same without a corner to turn to.

The premiere of Hands of Stone is a part of Zee Studio’s 12 months – 12 premieres offering. Building up the excitement to its on-air, the channel curated a special property, Studio Knockout, which brings blockbuster movies around the theme of boxing. So, have a power-packed week with films like Undisputed I, II, III, Never Back Down II and Bloodsport between 30th Oct and 3rd Nov at 9 pm leading to the premiere of Hands of Stone on 5th November.

So, gear up to See It All with the Indian television premiere of Hands of Stone on Sunday, 5th November 2017 at 12 noon and 9 pm only on Zee Studio!

Tags:
Previous Article
Revv partners with Mobileye to make its cars safer
Next Article
The First Ever Delhi Times Lifestyle Week To Raise The Style Quotient In The City This November 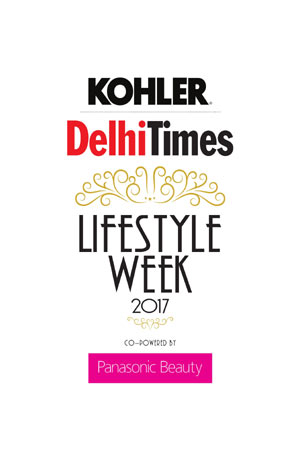