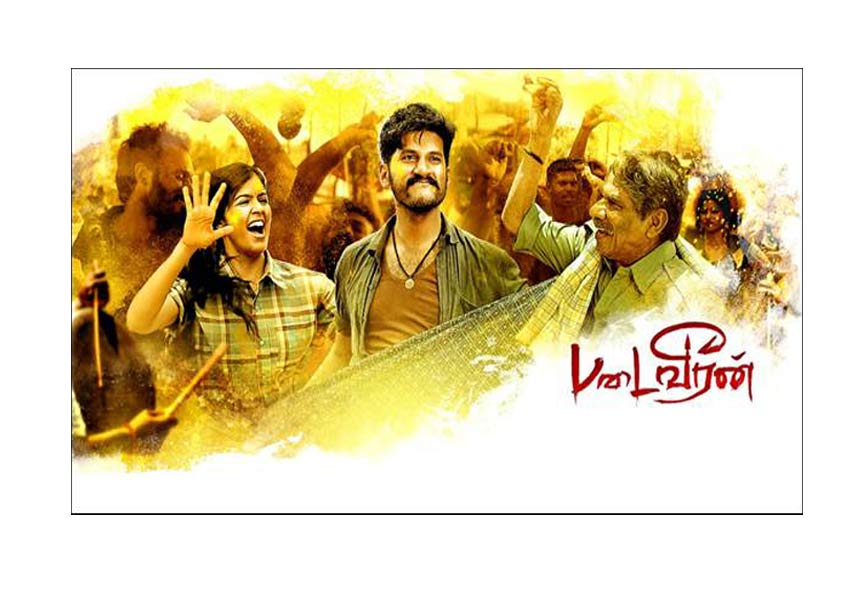 Zee Tamil is all set to enthral fans of Tamil Cinema this weekend with the World Television Premiere of Padai Veeran. The critically acclaimed film will be telecasted on Sunday, August 26th at 3:30 PM exclusively on Zee Tamil and Zee Tamil HD.

Marking Vijay Yesudas’ debut as a hero, the film is set against the mystical beauty of rural Theni that is often engulfed in caste-based politics and violence. Padai Veeran is a wastrel who aspires to become a police officer to enjoy the benefits and respect that comes with the profession. The story unfolds as he is caught in the midst of a caste-conflict and is required to take legal action against his own family members who are responsible for the honour killing of his cousin sister and her lover belonging to another caste.

Directed by Dhana, the film also boasts of a talented casting including Bharathiraja, Akhil and Amritha Aiyer. The film’s music was directed by Karthik Raja with singers including Yuvan Shankar Raja, Chimayee, Haricharan and Vijay Yesudas himself.

Tune in to Padai Veeran on Sunday, August 26th at 3:30 PM only on Zee Tamil and Zee Tamil HD. 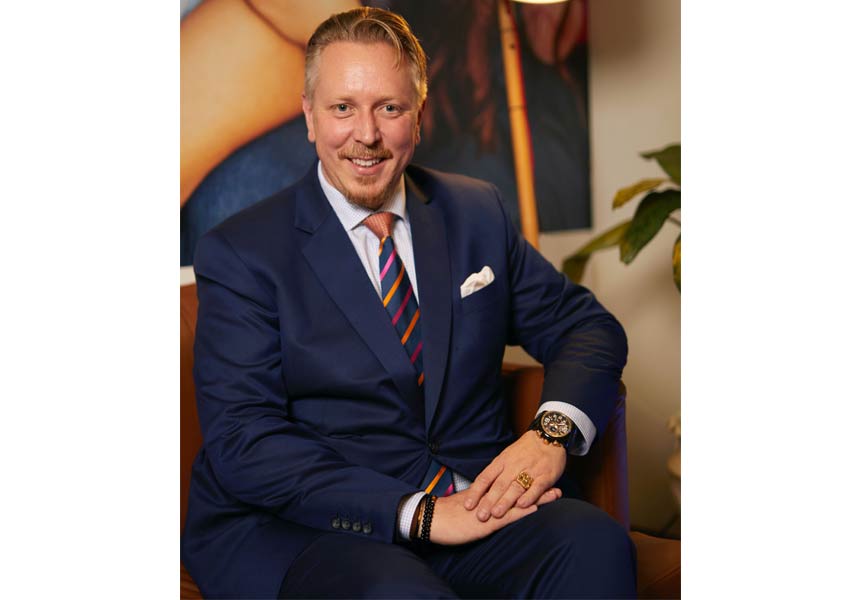