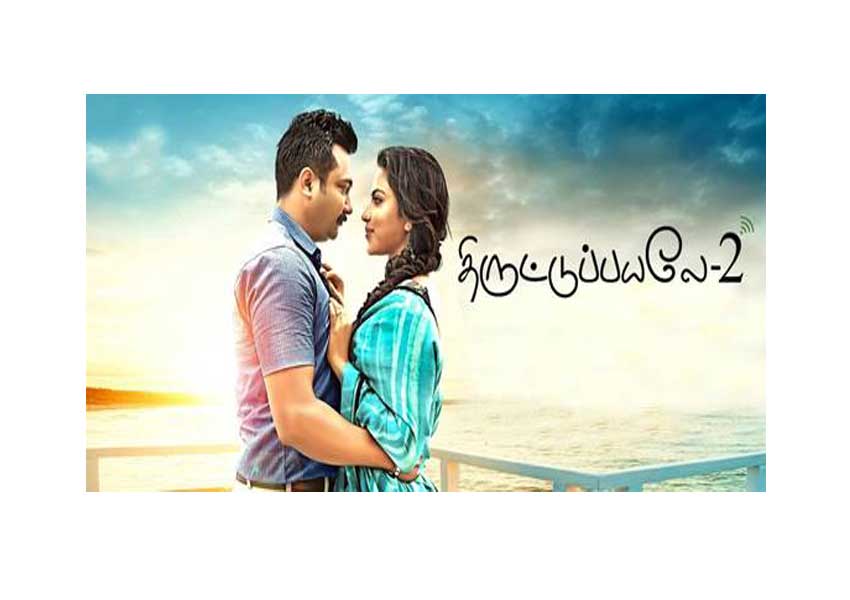 Zee Tamil is all set to add on to the festive fervour of Ganesh Chaturthi and enthral fans of entertainment with the announcement of the World Television Premiere of Thiruttu Payale 2 and Baskar Oru Rascal on Thursday, 13th September, only on Zee Tamil and Zee Tamil HD.

The celebrations are set to begin on at 11:00 AM with the World Television Premiere of Thiruttu Payale 2. Written and directed by Susi Ganeshan, the film features Bobby Simha, Prasanna and Amala Paul in lead roles. The film sets a benchmark in the thriller-suspense genre with its unique plot which revolves around a police officer who tries to track down a criminal who uses Facebook to prey on innocent women. With music by Vidyasagar, the film is sure to enthral fans of entertainment like never before.

Continue the festive fervour with the Bhaskar Oru Rascal at 4:30 PM which explores the story of two single parents with distinct personalities who are brought together by their children who happen to be classmates and good friends. The events leading to the beginning of their love story forms the crux of the story. Directed by Siddique, the film stars Arvind Swamy, Amala Paul, Baby Nainika and Master Raghavan in lead roles.

Don’t miss the wonders of entertainment unfold this Ganesh Chaturthi only on Zee Tamil and Zee Tamil HD. 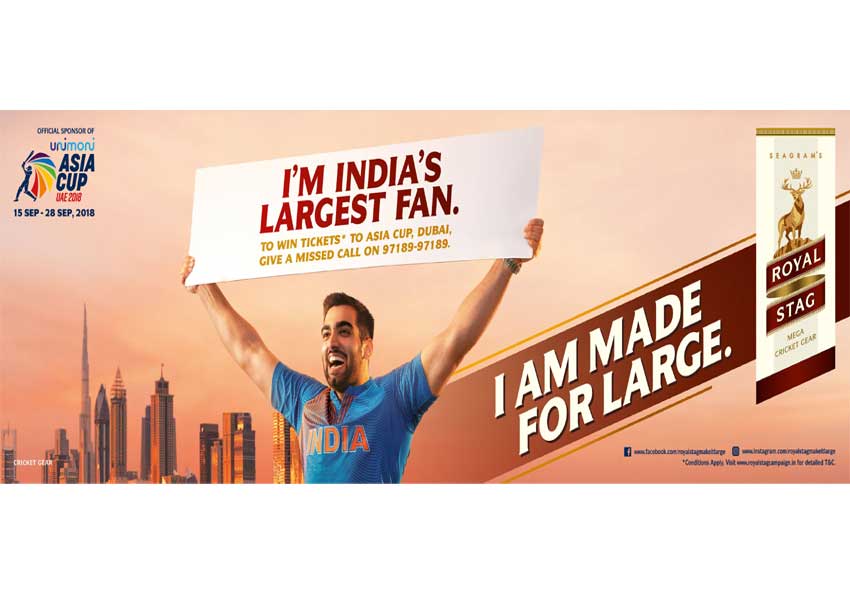