Zee Tamil makes history by extending its fiction band to all 7 days of the week!

Zee Tamil has announced that it is set to increase its fiction band to weekends for the first time in the history of the Tamil General Entertainment Channel (GEC) market. The fiction shows – Poove Poochudava, Yaaradi Nee Mohini and Sembarathi will be telecasted throughout the week–all seven days of the week between–8:00 PM and 9:30 PM starting 23rd June only on Zee Tamil and Zee Tamil HD.
Yaaradi Nee Mohini is a thriller drama television series that revolves around a rich landlord’s son and his malicious stepmother who tries to kill him to acquire all of his property while the ghost of his dead wife protects him from her mother-in-law’s wrong-doings. Notably, the show is positioned in the top 6 shows in the Tamil market breaking the monopoly of a legacy player in the market. The star-studded cast of the show includes Shreekumar, Fathima Babu, Natchathira and Chaitra Reddy.
Starring the elegant Priya Raman, new-entrant and gorgeous Shabanna and the dashing Karthik in lead roles, Sembarathi is set against the backdrop of class conflict and focuses on how a poor girl Parvathy strives to gain love and acceptance in the hearts of her loved ones who believe that money is power. Recently, the show hit a milestone rating of 10.24 TVR closing in the 5th place as of Week 23’18 as per BARC ratings.
Poove Poochoodava is a Tamil romantic drama series revolving around Shiva (Dinesh) and Shakhi (Reshma) whose love-hate relationship has been a fan-favourite since its launch in April 2017. The show has completed over 300 episodes and continues to perform well as per BARC ratings.
Speaking on the announcement, Mr. Siju Prabhakaran, South Cluster Head, Zee Entertainment Enterprises Limited said, “The 3 shows – Poove Poochudava, Yaaradi Nee Mohini and Sembarathi have proved to be very fruitful for us in terms of audience engagement and ratings – with one show such as Yaaradi Nee Mohini breaking the clutter with its nail-biting content, and a new-comer Sembaruthi with off-the-roof TVRs in less than a year. This has motivated us to extend the fiction band to weekends, making us the first ever channel do so in the TN GEC market. We believe that our decision will make our audiences feel more connected to these shows and thereby enjoy watching their favourite stars weeklong, thus improving our overall positioning in the market.” 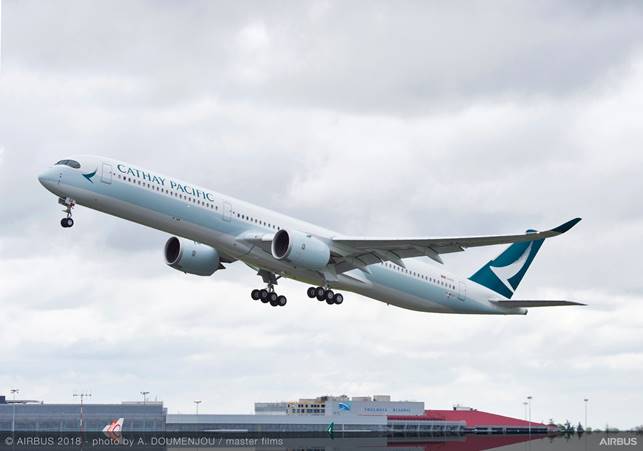