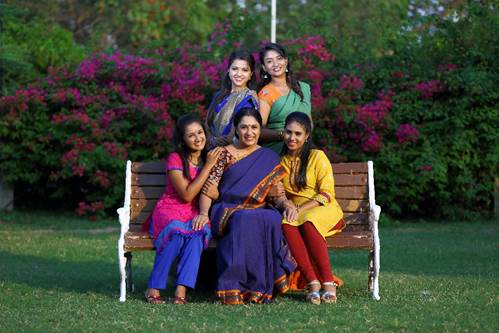 Leading Tamil General Entertainment Channel (GEC) – Zee Tamil has been at the forefront of quality content across genres that caters to the diverse entertainment needs of Tamil audiences across the world. The channel has announced the success completion of 250 episodes of its popular fiction show – Poove Poochudava.

Poove Poochudava is a romantic Tamil drama that is telecasted on weekdays at 8 PM in the channel’s evening time-band. The show revolves around the lives of Shiva and Shakti whose love-hate relationship begins when Shiva’s car hits Shakthi. The role of their families and destiny in bringing them together in the bond of marriage forms the crux of the story.

Recently, the show witnessed a major twist that brought Shiva and Shakthi together against the wishes of Shiva’s mother – Subathra. It is revealed that Shiva had agreed to get married to Nithya only so that his brother Sundar received his mother’s consent to get married to the love of his life Meenakshi. However, as per plan – when Nithya – Shiva’s fiancée disappears from the wedding, Shakthi is forced to get married to Shiva so that Subathra does not cancel her sister – Meenakshi’s wedding with Sundar.

The show features Dinesh and Reshma in lead roles and is strongly supported by talented actors including Krithika Laddu, Madhan Pandian, Uma Padmanabhan and Yuvarani who play pivotal supporting roles.

Tags:
Previous Article
Rishad Premji Appointed As Chairman Of NASSCOM For 2018-19
Next Article
Himayalan Sparkling Launches Innovative Bottles With ‘Sound Of The Himalayas’ 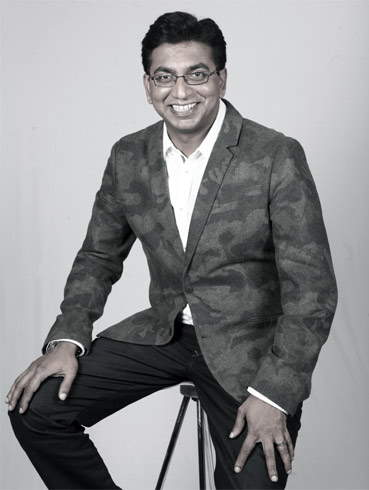