Zee TV treats Bhai fans with the world television premiere of ‘Radhe: Your Most Wanted Bhai’ on 15th August 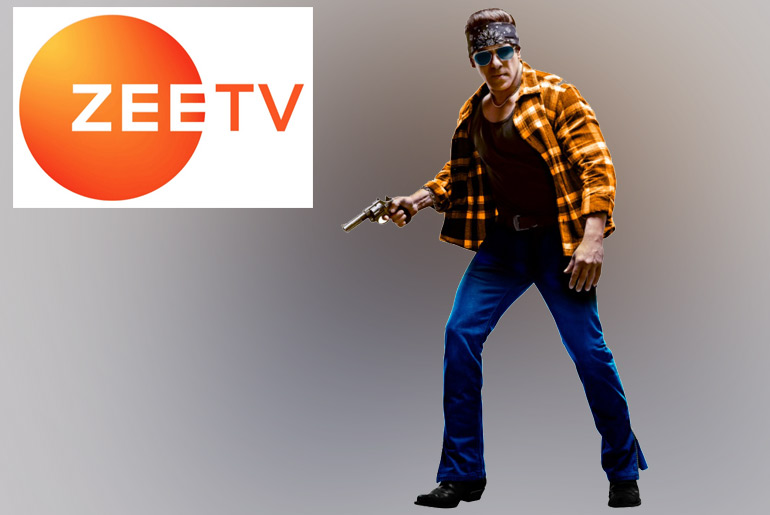 Zee TV has a delightful treat coming the way for every Bhai fan on this Independence Day. The channel is all set to present the world television premiere of ‘Radhe: Your Most Wanted Bhai’ at 12 Noon on 15th August. In the run-up to this much-awaited premiere, Zee TV packs in a most unusual surprise that is bound to excite every Salman fan across India. After all, the sheer prospect of creating history by sending in your selfie and seeing it become a part of a world record for the biggest ever fan-sourced mosaic depicting Bhai as Radhe is truly a once-in-a-lifetime opportunity to express your undying love for your idol.

In a journey spanning over 33 years, Salman Khan has had millions of fans swoon over his Prem, reinvented swag with Chulbul Pandey and he continues to reign supreme as the undisputed Sultan of Bollywood. And yet the only word that comes running to every Salman fan’s mouth when they think of him is ‘Bhai’. Giving them a chance to show Bhai their love is Zee TV’s biggest fan-sourced installation, #BhaiKoSalaam.

Uniquely celebrating Salman’s fandom, this Fan Mosaic will recreate an iconic pose of Radhe encompassing nearly 6,500 images of Salman Khan’s biggest fans from across the country. So how do you prove you are Salman Khan Ka Sabse Bada Fan? It’s pretty simple. All one needs to do is upload their picture on their social media page tagging @ZeeTV and using the #BhaiKoSalaam in their post. Alternatively, Mumbai-based fans can also visit the installation  and personally paste their selfies on the Fan Mosaic themselves. The lofty 32 ft x 20 ft recreation of Salman Khan’s Radhe is being installed at the Carter Blue Promenade in Bandra, Mumbai and is open for all Salman Khan’s fans till 14th August.

Speaking about this unique installation, Aparna Bhosle, Business Head of Zee TV said, “For millions of fans across the nation, Salman Khan has been this larger-than-life hero they worship, a symbol of incomparable charisma and effortless swagger. It is with the intent of enabling every Salman fan to express their love for him in an extremely personal way that we are inviting them to contribute their selfies, which in turn will be assembled and curated into to an almost God-like avatar – a gigantic mosaic of their idol at the busy Carter road promenade in Mumbai. We hope this celebration of Salman’s fandom mirrors the euphoria surrounding the world television premiere of his film Radhe we’re bringing our viewers on Independence Day.”

While the fan mosaic will be complete by 14th August, Radhe: Your Most Wanted Bhai premieres on Zee TV on 15th August. Set against the backdrop of Mumbai, the movie follows the story of a young, suspended cop who is recalled for a top-secret mission after the city’s youth fall prey to a deadly drug racket that has led to an outbreak of addiction. Although Radhe (Salman Khan) is a specialist cop, he is up against Rana (Randeep Hooda) a dangerous man involved in the drug mafia, who will go to any extent to rule the city. Being the last hope for everyone, will Radhe be able to get everything under control? Directed by Prabhu Deva, and produced by Salman Khan, Sohail Khan, Atul Agnihotri and Zee Studios, Radhe is an action thriller that will surely entertain you this Independence Day.

With lots of entertainment and mind-blowing action up its sleeves, Radhe: Your Most Wanted Bhai is all set to visit your television screens on 15th August at 12 Noon, only on Zee TV 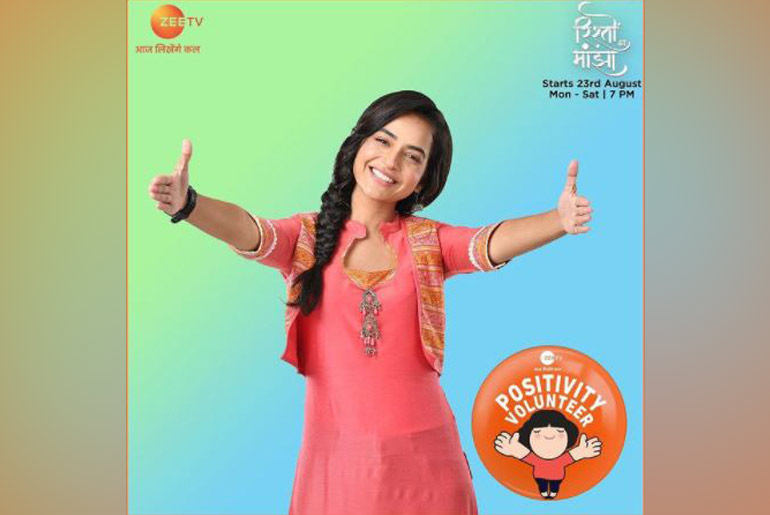 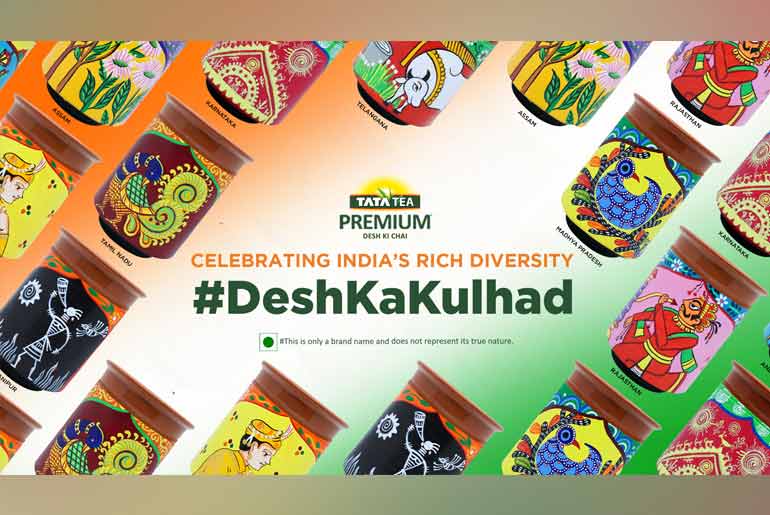 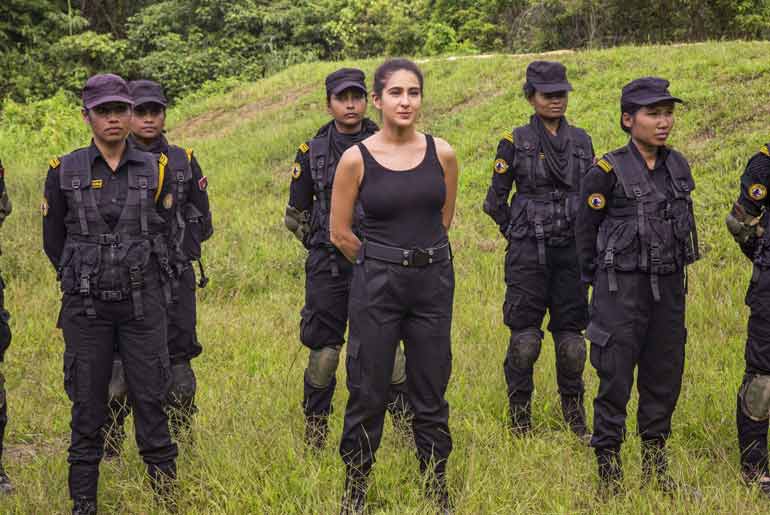