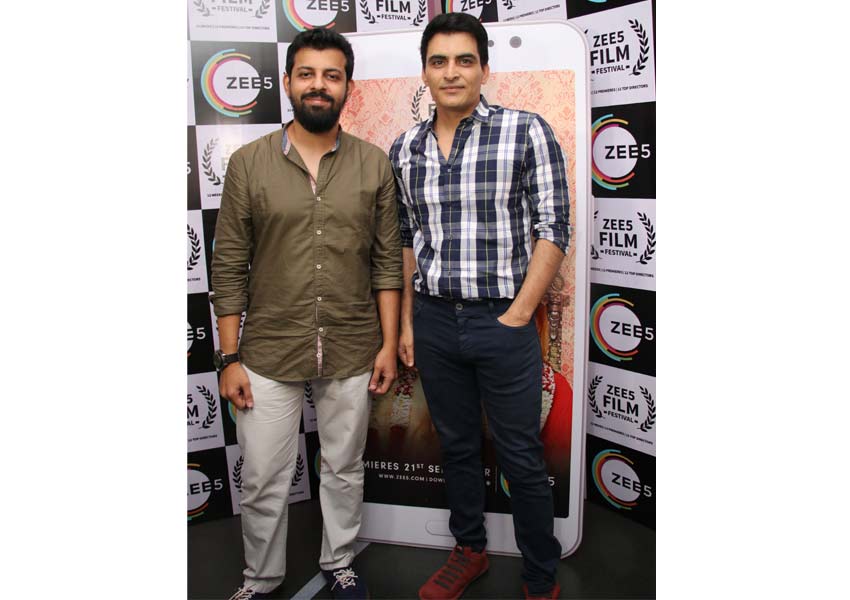 Directed and written by, Bejoy Nambiar and starring Manav Kaul and Parvathy Omanakuttan, Dobaara, was screened yesterday in Mumbai as a part of the ZEE5 Film Festival.

The story of the film revolves around a 22-year-old free-minded girl Parvathy, who loves to live life on her terms. However, her life takes a turn, when she is left with no option but to tie the knot with a man of her parents’ choice. Mohan’s priorities are clearly defined, he invests all his time in his work with a pure intention to build the perfect life for his family. It is only after their son graduates that Parvathy decides to take a drastic step, shaking up her 20 years of marriage.

Bejoy Nambiar, Director: “Life rarely gives you a second chance to start all over again. Most make do with what they get but some push harder and grab life by the collar for a second chance. DOBAARA is a story about second chances. An arranged alliance brings two people together but then leads them down a destructive path in a 13-year-old troubled marriage. But then something changes…” He further added, “I am excited that the movie will now be available on ZEE5 for the audience to watch.”

Manav Kaul, Actor: “When an actor gets a script like this, it’s an offer one cannot refuse. A beautiful movie which explores the various facets of a relationship. It’s great that Dobaara is going to premiere on a digital platform like ZEE5. Eagerly waiting to see the audience response. ”

The movie will be available on ZEE5 from 21st September.

Director and written by: Bejoy Nambiar 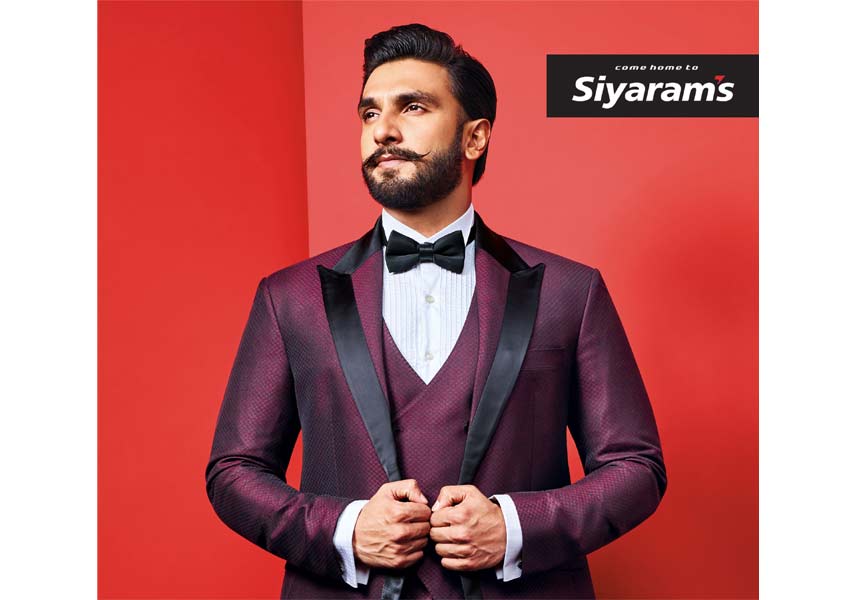