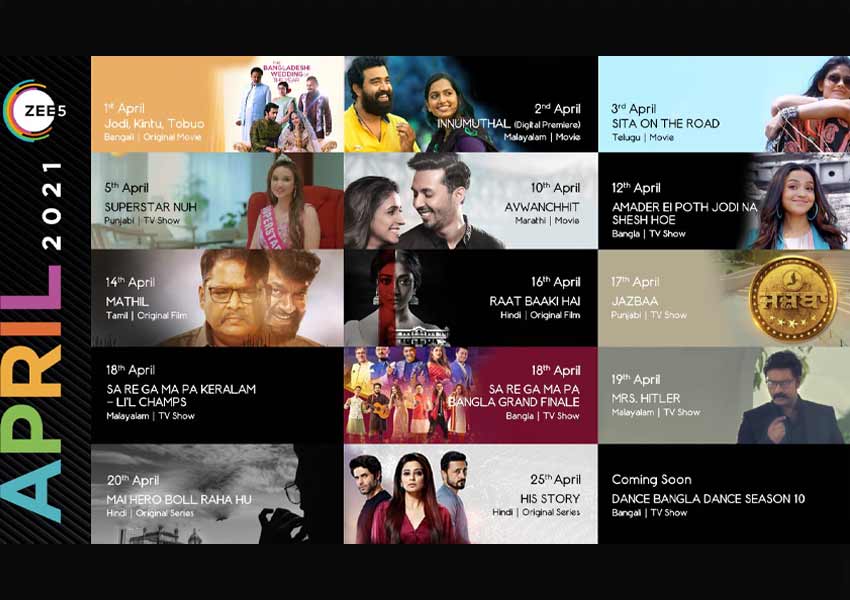 ZEE5 Global has launched its new content line-up for the month of April. Viewers get a varied choice of non-fiction shows, ZEE5 originals, and television shows to enjoy this hot month of summers at home.

The first film from the line-up is ZEE5 Original Film Raat Baaki Hai that stars Rahul Dev, Paoli Dam, Dipannita Sharma, Akash Dahiya, and Anup Soni. The film will get released on April 16 and is a film remake of a popular play Ballygunge-1990. Raat Baki Hai has been produced by Samar Khan of Juggernaut Productions and directed by Avinash Das. The story of the movie revolves around a meeting of two ex-lovers under some weird situations: one of them is running away from the law for being a murder suspect.

The next is a ZEE5-ALTBalaji Original web series Mai Hero Boll Raha Hu, starring Patralekha, Parth Samanth, and Late Asif Basra. Relesign on April 20, the film takes the viewers through Nawab’s rise as an underworld don in the late 1980s and 1990s. The drama film shows the amazing mentorship and friendship of Nawab with his mentor Lala, when he outperforms him.

Releasing on April 25, the next movie is ZEE5-ALTBalaji Original series His Story, which casts Priyamani, Mrinal Dutt, and Satyadeep Misra.

On the occasion of Puthandu, the Tamil New Year, ZEE5 Tamil Original Film Mathil is getting released on April 14. The movie stars KS Ravikumar and Mime Gopi.

There is also a specially curated movies and shows from April 12, to enjoy in the holy month Ramadan. The curation includes a varied recipes from celebrity chefs Sakshi Batra, Kunal Kapoor and others. And, the movies include primetime legacy shows Razia Sultan, Jodha Akbar, Shabana Azmi’s Mee Raqsam, and originals like Jaadu Kadai, Daawat-e-Biryani, etc.

ZEE Bangla will be premiering a new show Amader Ei Poth Jadi Na Sesh Hoy scheduled to be released on April 12. Sa Re Ga Ma Pa Bangla is all set to stream the Grand Finale on April 18.

ZEE Punjabi viewers can celebrate Baisakhi with top Punjabi artists including Neeru Bajwa in a special episode of Swaad Aa Gaya on April 10. 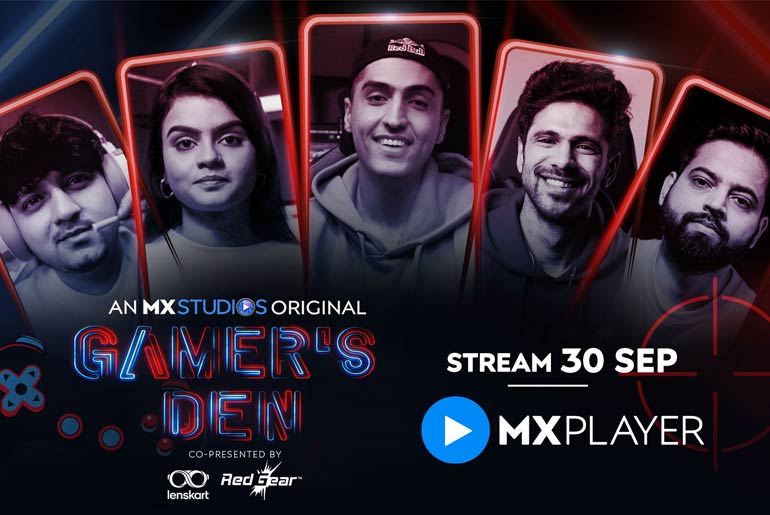 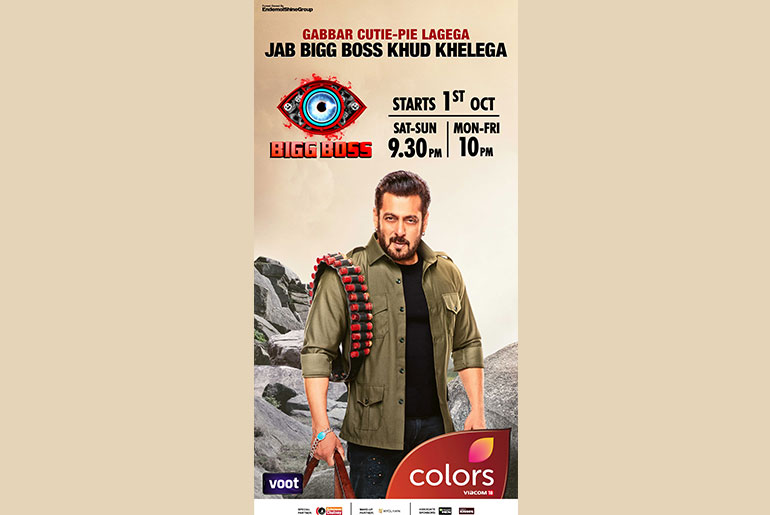 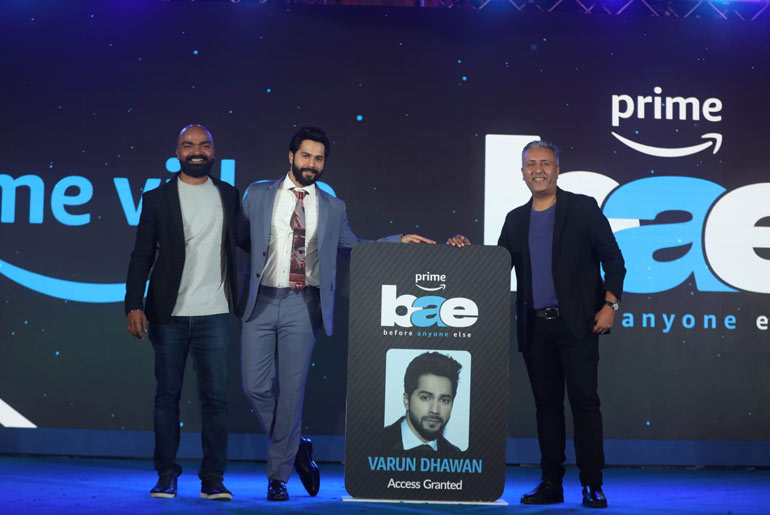 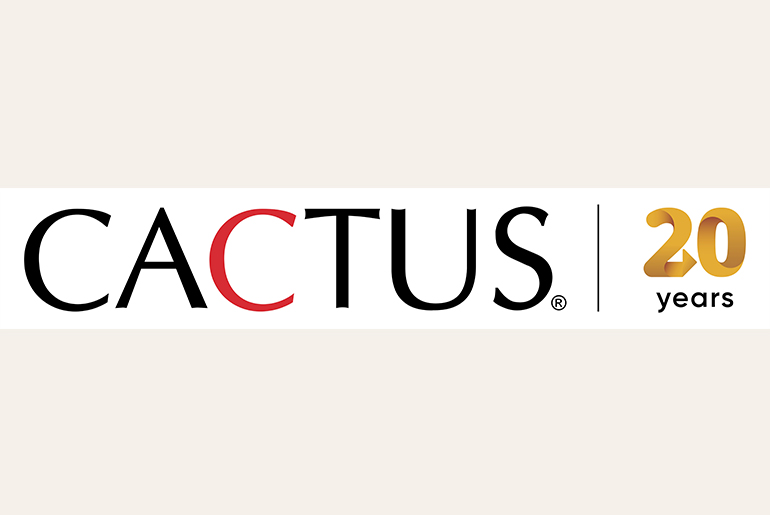 Leading the way with innovation in content and strengthening its portfolio of IPs, MX Player now launches Gamer’s Den – a series that explores the gaming ecosystem...