ZEE5’s Kaafir Teaser Gets A Thums Up 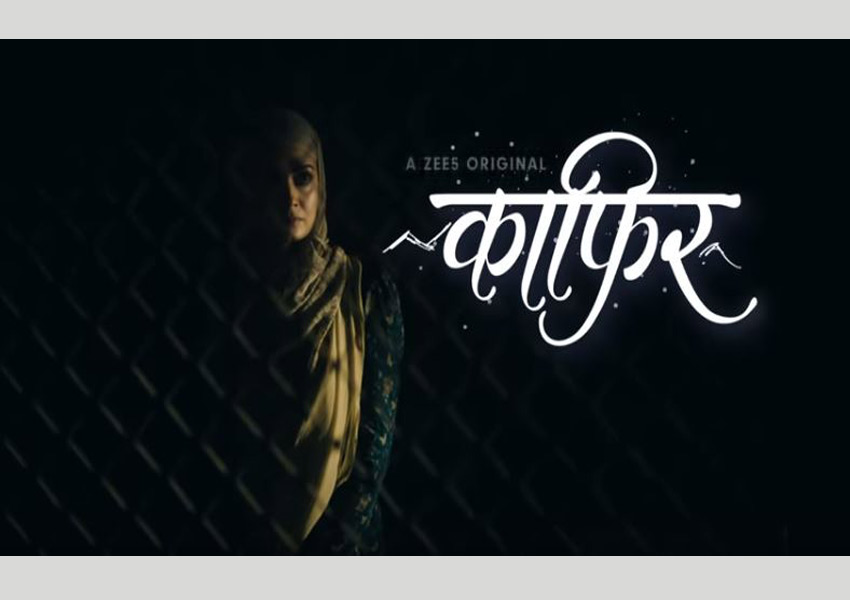 ZEE5 released the teaser of their upcoming original series Kaafir starring  Dia Mirza and Mohit Raina on the weekend and it has garnered a lot of positive reactions.

The teaser showcases a sprawling border and weaves a storyline which leaves the audiences astounded. In the last montage, viewers see Dia Mirza behind bars which compels them to think what might have happened.

Both Dia Mirza and Mohit Raina have actively been sharing behind the scene images from the sets of Kaafir on social media. After releasing the trailer, both the stars were flooded with congratulatory messages on social media from fans, friends and family.

Written by Bhavani Iyer and Directed by Sonam Nair, ‘Kaafir’, inspired by a true story, is the journey of a mother, a young Pakistani woman who is unable to go back home and stuck amidst the strange circumstances. 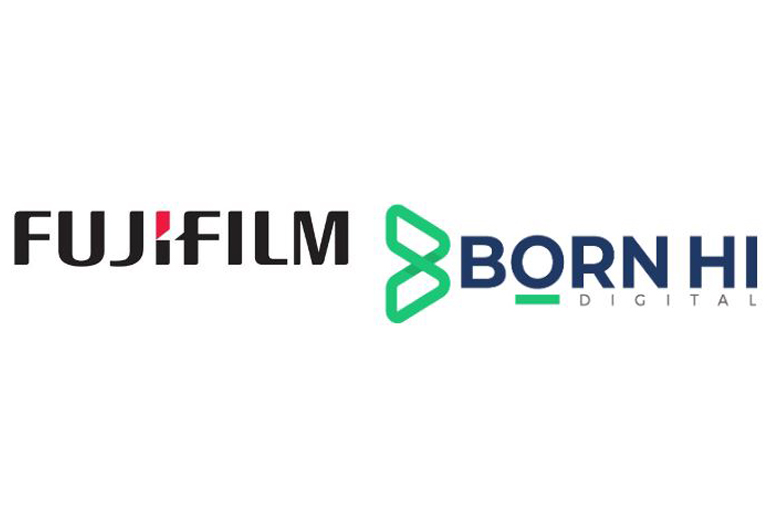