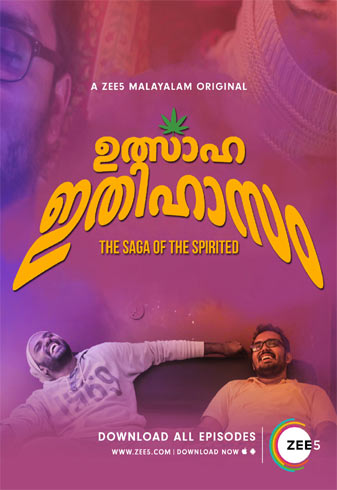 Utsaha Ithihasam revolves around the lives of Kristo Kurishuparambil, a filmmaker, and Nitin Rajendran Ambili, a software engineer, who have been friends since school. The series captures the bizarre circumstances that the duo is confronted by as they seek a higher plane to seek sweet revenge against the unfair world.

The inaugural season is an eight-episode saga of these childhood friends, played by Rahul Rajagopal and Arjun Ratan, faced with by consequences of their wrong decisions. The life hacks that they try out while weaving their way through every situation is what the series is about.

The series is live and available for binge watching exclusively on ZEE5.

Archana Anand, Head of Digital – ZEE5 India Business said, “Kerala has evolved as a strong market for edgy and bold content in digital formats. Utsaha Ithihasam, our maiden foray in Malayalam, has been a much-touted series even ahead of its release, and we are confident that it will be a great success. The genre is bound to appeal to the Malayalam youth audiences that are leading the digital consumption revolution in the state and that are hungry for relevant and engaging content in their language. Utsaha Ithihasam is the first in a series of exciting Malayalam Originals that we have in the pipeline, and we’re very excited to add this to our ZEE5 Originals bouquet.”

Commenting on the launch, Mr. Radhakrishnan from Peppermedia, who is the producer for Utsaha Ithihasam said, “Kerala has seen some interesting web series being launched in the past two years. The audience is ready for unique formats and bold subjects being addressed in a visually compelling format. It has been a great experience to partner with ZEE5 in bringing this series to life.”

ZEE5 has a rich bouquet of exciting original content lined up across 6 different languages and featuring some of the biggest and most exciting faces from the world of Indian entertainment. With a slate of 20 Originals to be launched by end April 2018, the platform will have 90+ shows by the end of March 2019. 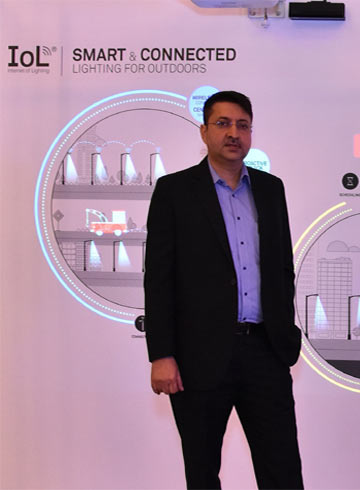